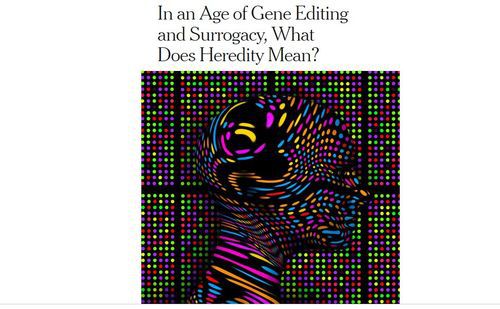 Doesn't Sound Too Promising ...A Book About Heredity That Says Race Doesn't Exist 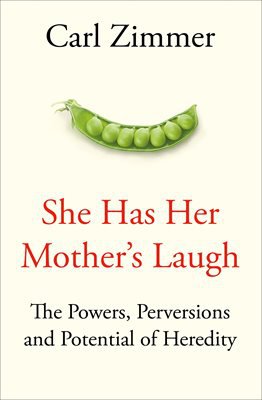 A book review in the New York Times:

SHE HAS HER MOTHER’S LAUGH
The Powers, Perversions, and Potential of Heredity
By Carl Zimmer
656 pp. Dutton. $30.

Jennifer Raff is a geneticist who writes a science column for The Guardian.
May 31, 2018

… “She Has Her Mother’s Laugh” particularly shines when it comes to engaging with the notion of race, a topic once again pushed to the forefront of public discourse. In recent years, we have seen the publication of numerous popular books purporting to tackle the “forbidden” issue of the biological basis of race. Many have been riddled with scientific errors, uninformed by history or lacking in nuance and clarity when discussing interpretations of patterns of human genetic variation. Zimmer’s book is a refreshing antidote. He details the history of scientific racism and explains the meaning (and lack of meaning) of genetic differences between people and populations in a way that is both accurate and accessible to nonscientists.