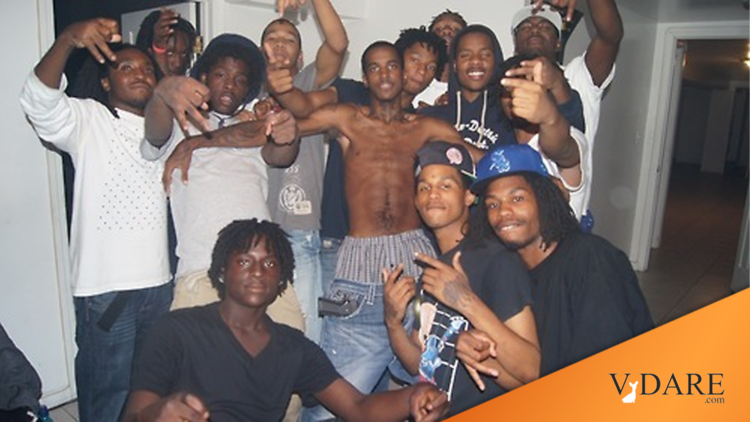 Does "Segregation" (I. E. White Flight From Black Neighborhoods) Cause Black Gun Violence—Or Does Black Violence Cause White Flight?

And that can’t happen. We have narratives to maintain.

Black communities are disproportionately hurt by gun violence. We can’t ignore them: Solutions to gun violence must acknowledge racial inequities in our neighborhoods, Public Source, November 18, 2019 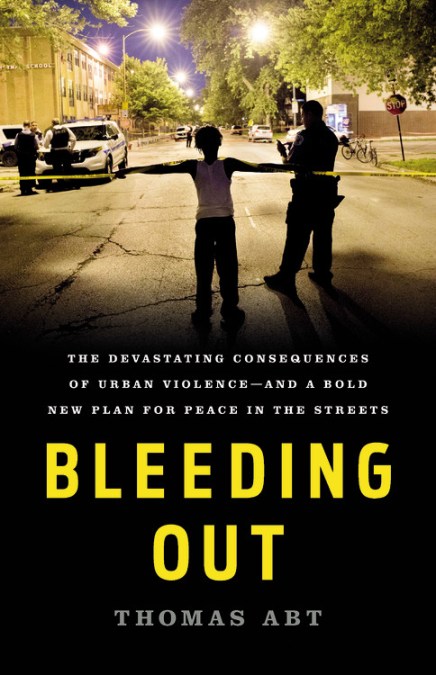 I’m not the only one: One 2016 survey showed 80% of Black respondents in the United States said gun violence was an extremely serious problem but 57% of Black respondents thought that most people in America don’t care about the gun violence that affects communities of color. Gun violence was also a primary concern of several long-term Black Pittsburghers I interviewed during my neighborhood walks for the Pittsburgh Neighborhood Project.

In a previous essay for PublicSource, I detailed the connection between race and concentrated poverty in Pittsburgh (and nationally), as well as the effects of concentrated poverty on child-to-adult outcomes. I stressed that while I grew up in a low-income, abusive home, I faced fewer obstacles in life on average than my Black peers because I grew up white in a low-poverty, low-violence neighborhood like Brookline.

Gun violence does not affect city residents equally, by any measurement.

Concentrated poverty is a common theme among those Pittsburgh neighborhoods that tend to have the highest homicide and non-fatal shooting rates in Pittsburgh per capita.

The poverty rate is measured as the percentage of those living below 100% of the federal poverty level. Of the top-20 poorest neighborhoods in the city, 60% were also on the top-20 list of those with the highest rates of homicide and non-fatal shootings per capita. These statistics include homicides attributed to firearms and other means, though firearms make up the vast majority of cases.

Homewood South, Middle Hill and Fineview had poverty rates of at least 20% and were the top three neighborhoods with the highest homicide and non-fatal shootings per capita in 2017, according to data from the 2013-2017 American Community Survey [ACS] estimates and homicide and gun violence data via Allegheny County Analytics.[1]

Prominent sociologists and urban scholars have shown that gun-related crime is disproportionately higher in poor neighborhoods across the United States despite violent gun crime reaching historic lows in 2014. But concentrated poverty alone does not explain the entire story as to why particular neighborhoods have been persistently plagued by disproportionate rates of urban gun violence.

A growing body of research shows that racial segregation is one of the strongest predictors of urban gun violence.

This does not mean that violence is linked specifically to race, but rather to the consequences of segregation and disinvestment.

The nation’s most segregated cities, including St. Louis, Detroit and Baltimore, tend to also have the highest rates of violent crime per 100,000 people, even when the data is controlled for other variables like poverty, single motherhood, unemployment, incarceration, homeownership and education levels.

These same conclusions about segregation and violence hold true in Pittsburgh. Among the neighborhood-level variables I observed via 2017 ACS estimates, racial segregation was the most predictive measure of homicide and non-fatal shooting rates per 500 residents in Pittsburgh neighborhoods.

Segregation in and of itself is not the primary antecedent of disproportionately high levels of violent crime.

Rather, as explained by Abt, racially segregated communities are often poor, disconnected from employment opportunities and do not share in the same institutional, political and investment capital as comparable white neighborhoods. Likewise, poor segregated neighborhoods are more likely to have high levels of distrust in the legal system, low levels of immigrant concentration and a small share of professional workers, the opposite of which are neighborhood factors that tend to reduce violent crime.

What I did not detail in that essay were the specific community factors associated with concentrated poverty that often lead to negative outcomes for children as they grow into adults. Social science research suggests that childhood exposure to urban gun violence is the most important factor in this regard.

The cycle of violence is brutal, self-reinforcing and yet another perpetuator of poverty in our most disadvantaged communities. When violence is commonplace, schools cannot properly educate children who are in fear; parents keep their children inside out of fear for their safety; medical professionals cannot fully address the direct and indirect consequences of violence; enrichment activities suffer; and businesses and those residents who can leave flee.

Princeton sociologist Patrick Sharkey used quasi-experimental methods to show that children who took IQ tests within a week of a murder in their neighborhood scored a half a standard deviation lower than the average on IQ tests, all else being equal. These children aren’t less intelligent, but rather too preoccupied by fear caused by gun violence to learn and perform well in classrooms, as hypothesized by Sharkey. Other studies found that nearly one-third of Black women in poor, violent communities had PTSD. In “Great American City”, Harvard sociologist Robert Sampson found that high homicide rates in neighborhoods predicted poor infant health. And so, the effects of violent crime loom large over the entire community, not just those who are direct victims of gun violence.

This somehow qualifies as serious scholarship in America. Few white people engaging in gun violence in America, whether or not black people live around them or not in majority white communities, isn’t worth researching.

But every excuse must be made to qualify the extraordinary gun violence in black communities, thus the paucity of whites (segregation) must be the true culprit.

We just aren’t a serious country, until we can admit the reason for such high rates of gun violence in black communities.

And it hasn’t nothing to do with redlining, segregation, or the lack of white people.