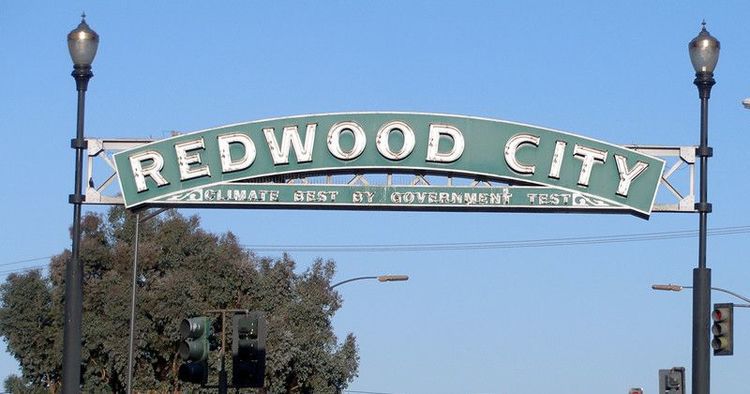 Does Anybody Ever Question Raj Chetty's Magic Dirt Examples?

From an interview in Vox:

Ezra Klein: Because you’ve done such granular work on which neighborhoods throughout the US provide opportunity, I’m curious if you’ve developed a view on whether political ideology plays a role here. Does living in a more blue or red area have a significant impact on opportunity?

Raj Chetty: When you look regionally, you tend to find that the highest levels of upward mobility are in the Great Plains and some parts of the coast, while you have far lower levels in much of the Southeast. If you were to just take that data you will find essentially a zero correlation with Republican and Democratic voters.

Nobody except me ever calls Raj Chetty on his examples.

Redwood City is home to Oracle, a vast corporation founded by zillionaire Larry Ellison. I spent 9 days in one of Oracle's five skyscrapers in Redwood City shepherding an M&A deal in 1994. The 2010 Census reported that Redwood City’s demographics are:

East Palo Alto was the Murder Capital of America in 1992, although it has improved greatly since then due to Hispanics replacing blacks. In 2010 it was:

Average rent in East Palo Alto is now $2,746, due to rapid gentrification in recent years.

The post 2010 gentrification of East Palo Alto has brought rents closer together, but obviously Redwood City has the superior demographics.