"Do They Ever Catch Nigerian Con Men?" No, They Catch "Greenwich" Men

The Deceptology blog has amusing optical illusions, magic tricks, and tales of fraud. This one, about a Nigerian con man, is about his deception, but there's another one embedded in it:

Do they ever catch Nigerian con men? 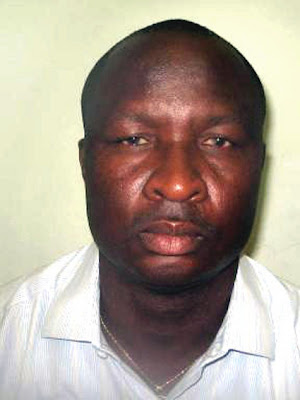 Mr. Emuh, a very persuasive man from the UK, who may or not be Nigerian, called and emailed people all over the world, saying they had won a lottery or inherited money from a relative.He told his victims that before they could claim the money, they had to pay advance fees, taxes and handling charges. A "lawyer" might contact the lucky winners to help them get their money, or they might be asked to travel to the UK to work with various "businessmen".

His mistake was getting caught carrying £10,000, which led police to check his bank account, which contained a huge amount of money that he said was from, um, a Nigerian oil business?[More]

The extra deception is at the end, in the headlines of the stories about this Nigerian immigrant fraudster, in but not from the UK: