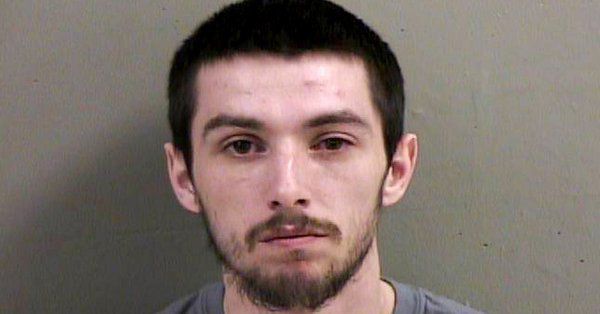 Do Antifa Tend To Be Quite Ugly?

This guy, for example, doesn’t have terrible features, but he looks like he has a very nasty personality.

My vague impression is that Antifa are kind of ugly on average. They seem to have a look about them that suggests their beef with society has less to do with ideology and more to do with how they came out kind of funny-looking.

Or maybe it’s more nurture than nature. Do Antifa do a lot of meth?

Has anybody studied the backgrounds of Antifa? I hear assumptions that they must have grown up upper middle class, but they don’t look like their parents spent a lot on orthodontia and the like.

I’m curious if there’s sort of a hierarchy or soft factions. The middle class Larpers are savvy/cautious enough not to get arrested as often.

Those crooked faced ones always strike me as the wayward kids of the lumpenproles. A lot of abuse fueled rage.

That sounds plausible, but I just don’t know much about who Antifa are. There’s vastly more media attention paid to young rightist extremists’ backgrounds. These more numerous leftist extremists are kind of blank in my memory banks. The media doesn’t like much to talk about them, whereas they obsess over the small number of rightist extremists.

The handsome mayor of Minneapolis, Jacob Frey was a professional marathoner, finishing 4th at 2007 Pan-Am games.

Frey isn’t Antifa, but he’s slightly Antifa-adjacent. He’s kind of the golden boy version—grew up in a nice D.C. suburb and won a track scholarship to William & Mary, then got a shoe company contract to run while he went to law school.