After a long and arduous search to inject Diverse fresh blood into the leadership of the New York Times, the Times has announced:

A changing of the guard is complete as he steps back from the board of the news organization he led to 61 Pulitzer Prizes. 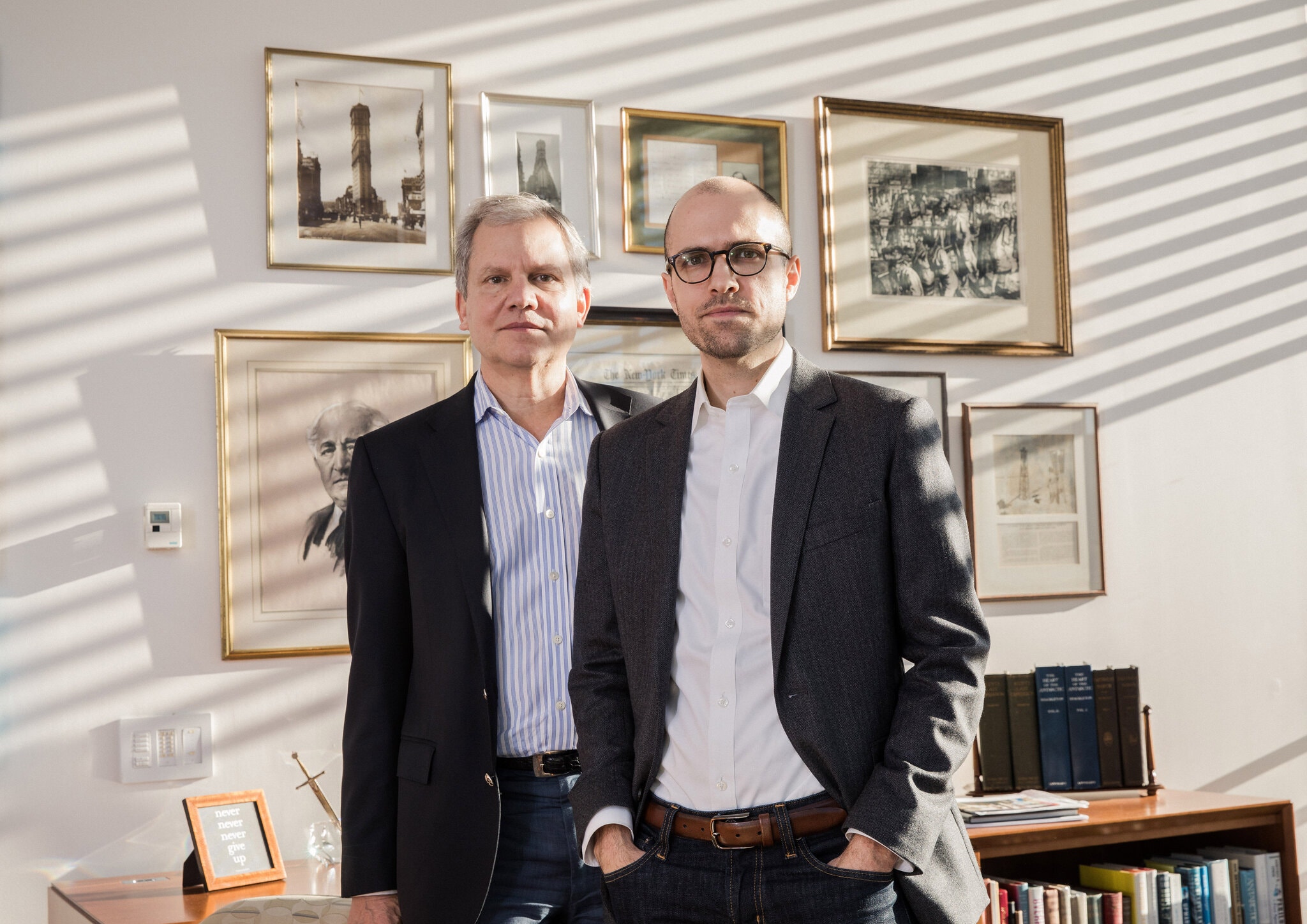 Arthur Sulzberger Jr. will be succeeded as board chairman by his son, A. G. Sulzberger. Credit…Damon Winter/The New York Times

No mention of the Sulzbergers’ most harrowing moment: when the NY Times had to be bailed out by Mexican billionaire Carlos Slim in 2009. From Time Magazine:

The 2009 TIME 100
In our annual TIME 100 issue, we do the impossible: name the people who most affect our world

I recently had the great pleasure of meeting Carlos Slim. He had decided to invest in the New York Times Co. and thought it would be a good idea to get to know me and my senior colleagues. It was obvious from the moment we met that he was a true Times loyalist. We had an enjoyable conversation about what was happening in this country and everywhere else in the world. Carlos, a very shrewd businessman with an appreciation for great brands, showed a deep understanding of the role that news, information and education play in our interconnected global society.

What also became apparent is that for Carlos, insight and understanding are catalysts for action and accomplishment. This speaks to why Carlos has funded extensive public-health education programs and why he’s helped thousands of students throughout Latin America get their own laptops and learn more about digital technology.

Carlos, 69, believes that as people know more, they have a far better opportunity to change and improve their lives. As he spoke at our meeting, he conveyed the quiet but fierce confidence that has enabled him to have a profound and lasting effect on millions of individuals in Mexico and neighboring countries. Carlos knows very well how much one person with courage, determination and vision can achieve. And I am delighted that he brings those attributes to the New York Times Co., to Mexico and to the world.

Interestingly, the NYT never mentioned that Slim was married into Lebanon’s most notorious Fascist warlord dynasty, the Gemayels, even after that was documented in a 2015 biography of Slim.

It’s not as if the Times had never heard of the the Gemayels before. When, at the climax of the 1982 Israeli invasion of Lebanon, Bashir Gemayel (the president-elect of Lebanon and Slim’s cousin-in-law) was blown up, which set off a notorious massacre of Palestinians, the headline on the New York Times’ obituary read:

Bashir Gemayel Lived By the Sword

Also, the NYT lost interest in reporting on how Slim exploited Mexican illegal aliens in the U.S. by charging exorbitant phone rates for them to speak with their loved ones back home. And beginning about 2010, the Times, which had recently as 2000 editorialized against amnesty for illegal aliens, mounted a fierce campaign against anybody trying to reduce the influx of Slim’s customers into the U.S.