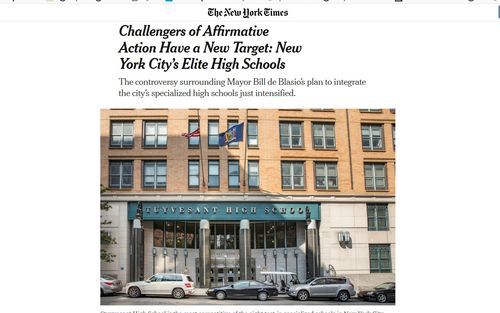 Did the Word "Problematic" Always Mean "I'm Angry But I Can't Give a Logical Reason Why"?

“There’s this narrative of Asian-Americans being targeted in the quest to bring more opportunity to black and Latino people,” she said. “I think that narrative is incredibly problematic.”

In recent years, the word “problematic” has come to mean, basically:

“I gotta a lot of problems with you people. Now, you’re gonna hear about it! … But I’ve been to college longer than Frank Costanza, so I say ‘problematic’ instead.”

Did “problematic” always mean “I’m angry but I can’t articulate a logical reason why”?

I first ran into “problematic” around 1974 from a high school teacher I didn’t get along with. I gave him a lot of grief about using “problematic.” He was big into existentialism, so I always associated the word with existentialism: Sartre, Tillich, those guys. The Encyclopedia Britannica defines existentialism:

Existentialism, any of various philosophies, most influential in continental Europe from about 1930 to the mid-20th century, that have in common an interpretation of human existence in the world that stresses its concreteness and its problematic character.

Lately, I kind of miss the existentialists—considering what comes after you’ve been forgotten, you guys weren’t so bad. So I was feeling down about being hard on my old teacher.

But maybe it was always a word that appealed to the kind of people who use it now?