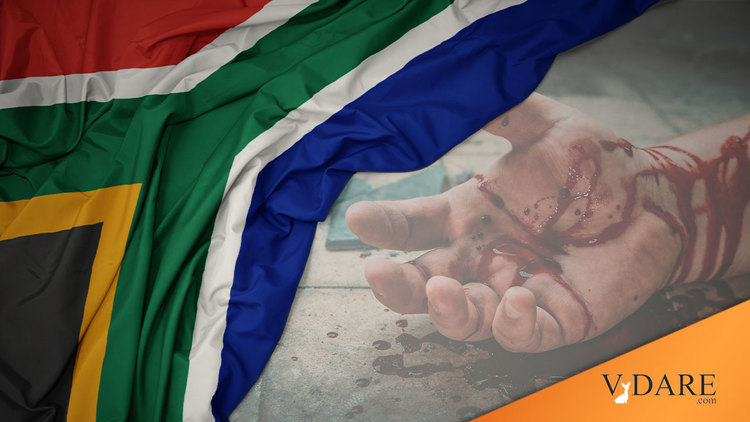 These are reported farm attacks in December:

At least four attackers opened fire on Prinsloo and one of his employees.

The attackers fled. Nothing was stolen. 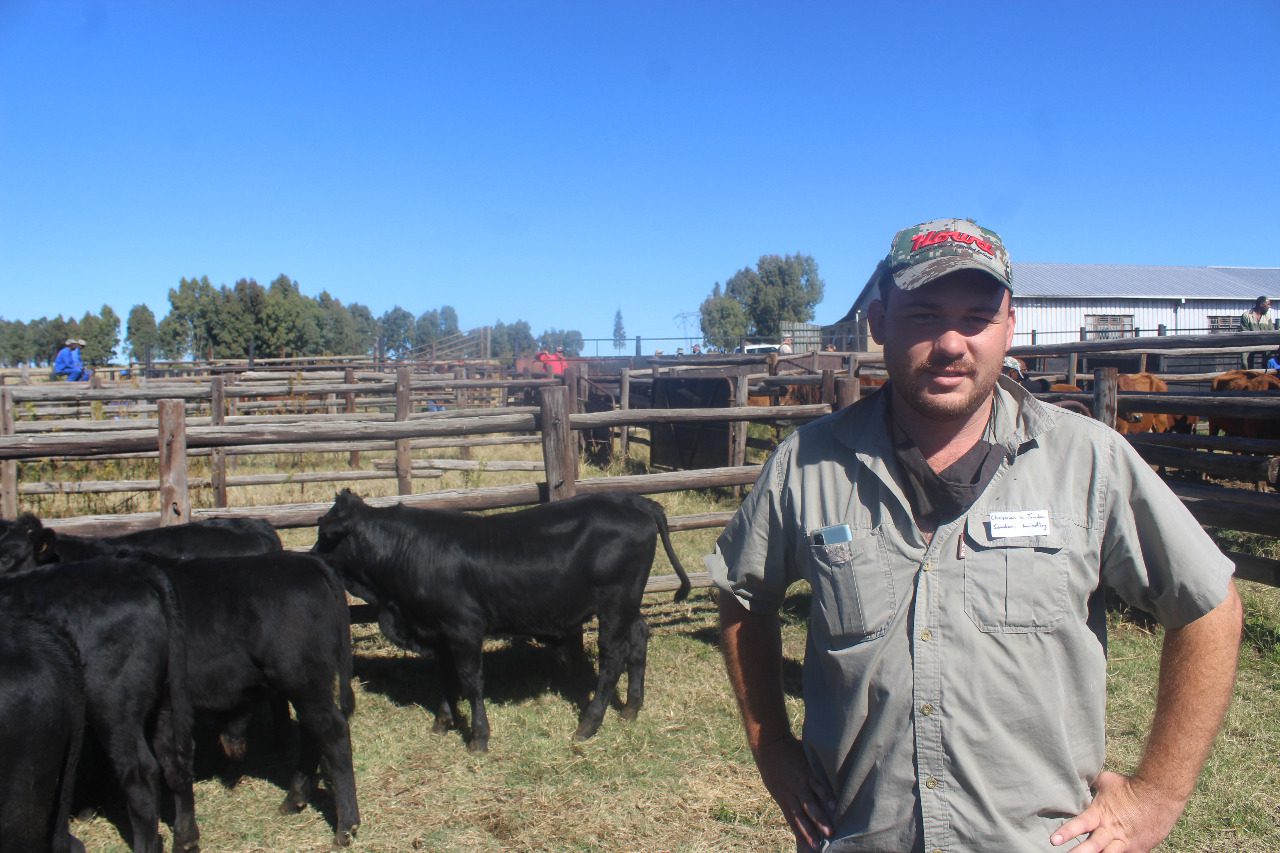 The number of attackers is unknown.

Five armed invaders participated. The 43-year-old farmer was bound and assaulted. The attackers ransacked the home before fleeing.

Four of the attackers were later arrested.

The farmer was bound, then beaten after he was unable to produce keys to a safe. The attackers fled with a television and cell phone.

Police were alerted to the robbery in progress and apprehended two suspects. One of the officers was injured by gun fire.

The five attackers fled in the family’s pickup truck. Family members managed to free themselves hours after the attack and alerted authorities.

The three attackers assaulted the woman in a garden while her father was away. They stole a rifle from the farm house.

The attackers demanded money and stole a television and phones. The fled in the couple’s vehicle.