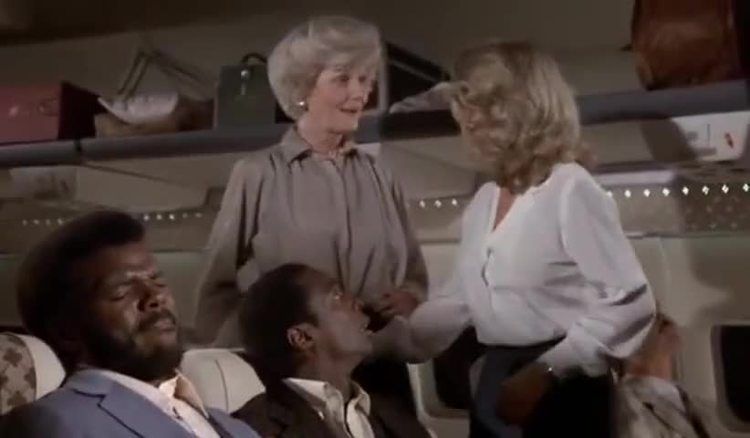 It might sound like a punch line, as "Ebonics" — the common name for what linguists call African-American English — has long been the butt of jokes, as well as the subject of controversy.

But the agency is serious about needing nine people to translate conversations picked up on wiretaps during investigations, Special Agent Michael Sanders said Tuesday. A solicitation was sent to contractors as part of a request to companies to provide hundreds of translators in 114 languages.

The translators, being hired in the agency's Southeast Region — which includes Atlanta, Georgia; Washington; New Orleans, Louisiana; Miami, Florida; and the Caribbean — would listen to wiretaps, translate what was said and be able to testify in court if necessary, he said.

Reminded me of this famous video. The woman who speaks jive is Barbara Billingsley, who played June Cleaver.

The writers based that scene on the fact that they'd seen Shaft, (1971) and been unable to understand the dialogue.Here's a version with translation: