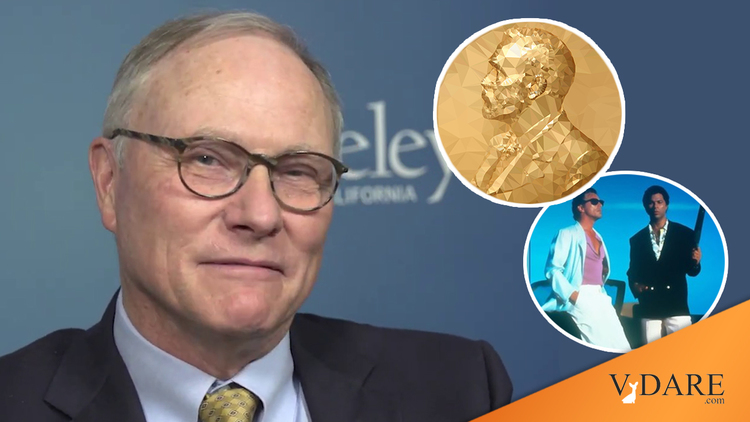 Earlier, 2006: George Borjas vs. David Card's Unworldly Philosophy and 2017: HOTEL SCARFACE And The Economics of Immigration 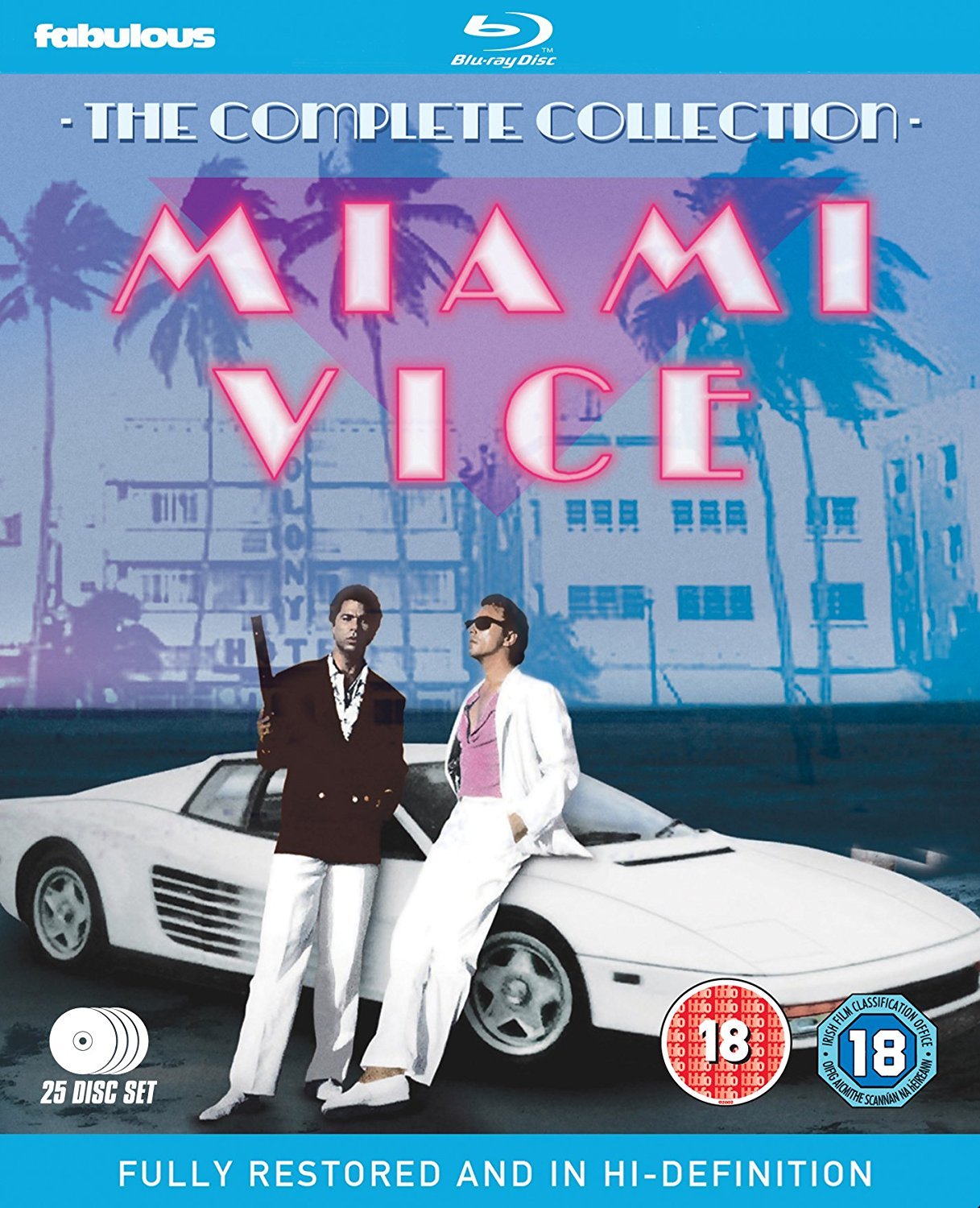 From the Nobel Prize foundation:

This year’s Laureates – David Card, Joshua Angrist and Guido Imbens – have shown that natural experiments can be used to answer central questions for society, such as how minimum wages and immigration affect the labour market. …

Another important issue is how the labour market is affected by immigration. To answer this question, we need to know what would have happened if there had not been any immigration. Because immigrants are likely to settle in regions with a growing labour market, simply comparing regions with and without many migrants is not enough to establish a causal relationship. A unique event in the history of the US gave rise to a natural experiment, which David Card used to investigate how immigration affects the labour market. In April 1980, Fidel Castro unexpectedly allowed all Cubans who wished to leave the country to do so. Between May and September, 125,000 Cubans emigrated to the US. Many of them settled in Miami, which entailed an increase in the Miami labour force of around seven per cent. To examine how this huge influx of workers affected the labour market in Miami, David Card compared the wage and employment trends in Miami with the evolution of wages and employment in four comparison cities. 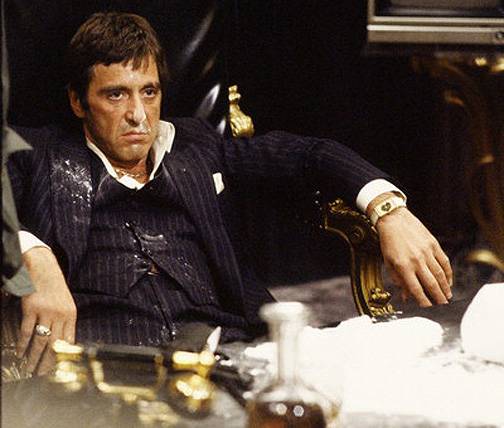 After all, who ever heard of Miami’s economy in 1980–1984 being in any way different than in the four comparison cities? Surely, the only economic difference among the five cities was Miami’s labor supply shock. Nobody with a Ph.D. in economics has ever noticed that there was a demand shock in Miami in 1980–84.

The economics profession would like to remind that one annoying unmentionable—who has been pointing out for a decade and a half that in 1980 there was a simultaneous demand shock in Miami, famously known as History’s Most Flagrant Cocaine Boom, that invalidated Card’s celebrated “natural experiment” by boosting demand in Miami for labor (whether construction workers, maitre d’s, escorts, ethically challenged bankers, drug mules, Jeb Bush, kingpins, or henchmen—that Scarface, Miami Vice, Cocaine Cowboys, and Narcos were not published in peer-reviewed journals, so, as far as we are concerned, they don’t exist: ergo, nyaah-nyaah-nu-nyaah-nyaah, we economists have our fingers in our ears so we can’t hear you!

Despite the enormous increase in labour supply, Card found no negative effects for Miami residents with low levels of education. Wages did not fall and unemployment did not increase relative to the other cities. This study generated large amounts of new empirical work, and we now have a better understanding of the effects of immigration. For example, follow-up studies have shown that increased immigration has a positive effect on income for many groups who were born in the country, while people who immigrated at an earlier time are negatively affected. One explanation for this is that the natives switch to jobs that require good native language skills, and where they do not have to compete with immigrants for jobs.

Thus, Americans with strong verbalist skills have been penning touching paeans to how the wretched refuse are Who We Are, while Americans with weak verbalist skills complain that immigrants are taking their jerbs, those semi-literate losers. And then …. after decades of our verbally eloquent essays on the moral superiority of us letting the huddled masses come to America, those verbally unskilled Americans still voted for Trump.

As this Nobel demonstrates, vengeance is ours.