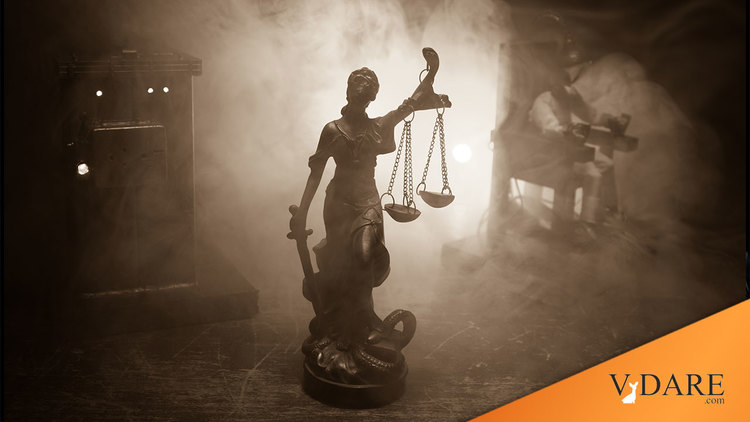 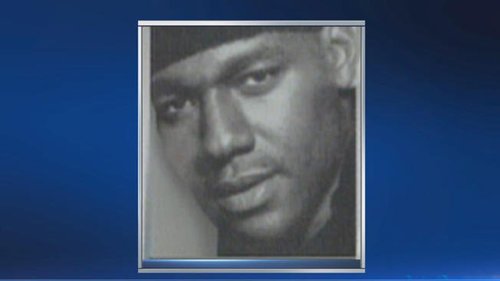 Attacks on police from the media's pet subculture are nothing new.

Tomorrow, Thursday, January 8, Philadelphia golden-age rapper Cool C — real name Christopher Roney — is set to be executed by lethal injection, the result of his 1996 conviction on charges of first-degree murder for the shooting death of Police Officer Lauretha Vaird. The shooting occurred in January of that year, when Roney, then 26, and two other men attempted to rob a Philadelphia PNC Bank branch. Roney shot Vaird, a 43-year-old mother of two, as soon as she stepped through the bank's entrance, making her the first officer killed responding to a call in the city's history.[VDARE.com note: Do they mean first female officer? The victim was also African-American, but Philadelphia has had black cops since 1881.]

Cool C, considered a pioneer of the Philadelphia rap scene, emerged at a time when hip-hop was overwhelmingly, almost exclusively, found in New York...

To this day, Roney and his mother maintain his innocence, claiming they were eating together at the time of the robbery, despite a surveillance video, ballistic and forensic evidence, and three eyewitnesses linking him to the murder.  [Emphasis added]

It was actually with Steady B (née Warren McGlone) that Cool C and associate Ernest Mark Canty attempted the 1996 heist that led to C's conviction. According to McGlone, Canty had planned the robbery of a Philadelphia PNC Bank the morning of Tuesday, January 2, 1996. While Canty waited in the getaway van, parked in a Rite Aid lot across the street, McGlone and Roney ambushed the employees as they were opening the bank. The man believed to be Roney was seen in a surveillance video aiming a gun at the bank's entrance. Officer Vaird, responding to the silent alarm, was shot by Roney as she entered the building. Assistant District Attorney Roger King argued the element of planning, including the specific pointing of the gun at the doors, was enough evidence to support a first-degree murder conviction.

The death penalty was sought for all three, but Canty and McGlone received life in prison without parole, while on November 1, 1996, Christopher "Cool C" Roney was sentenced to death. He's since been an inmate of Pennsylvania's State Correctional Institution at Greene. Former Pennsylvania governor Ed Rendell originally slated Roney's death for March 9, 2006, but litigation issues caused it to be indefinitely delayed. Tomorrow, slightly more than nineteen years after the attempted robbery, Roney will be executed.

But almost two decades is not enough time, according to a Hispanic Philadelphia judge. (Luis Felipe Restrepo, born in Colombia, a US citizen since 1993, appointed by Obama.)

A local rapper convicted of shooting and killing a female police officer nearly 20 years ago will live to see another day — and then some — thanks to a stay of execution granted by a Philadelphia judge...

America faces a low level permanent insurgency in its inner cities, a situation similar to what the France have with the banlieues in France.  Every white person who can afford it flees and is called racist for doing so.  Every white person who cannot flee is called racist for sticking around.  And the genre of music and fashion this climate of failure generates is now the default culture promoted by the media and the press, pushed on Middle America from the top down.