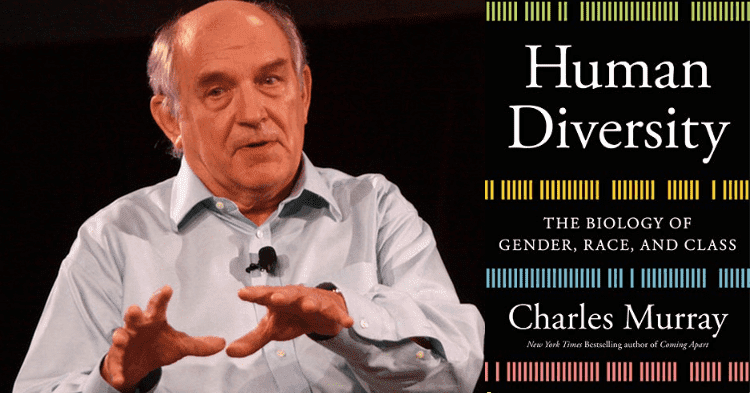 See, earlier The Bell Curve, Ten Years After: It Tolls For Us, by Peter Brimelow 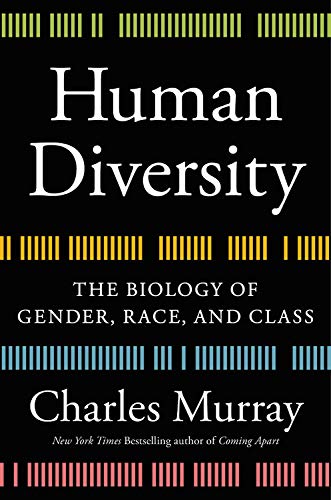 Human Diversity: The Biology of Gender, Race, and Class

All people are equal but, as Human Diversity explores, all groups of people are not the same — a fascinating investigation of the genetics and neuroscience of human differences.

The thesis of Human Diversity is that advances in genetics and neuroscience are overthrowing an intellectual orthodoxy that has ruled the social sciences for decades. The core of the orthodoxy consists of three dogmas:

– Gender is a social construct.

– Race is a social construct.

– Class is a function of privilege.

The problem is that all three dogmas are half-truths. They have stifled progress in understanding the rich texture that biology adds to our understanding of the social, political, and economic worlds we live in.

It is not a story to be feared. “There are no monsters in the closet,” Murray writes, “no dread doors we must fear opening.” But it is a story that needs telling. Human Diversity does so without sensationalism, drawing on the most authoritative scientific findings, celebrating both our many differences and our common humanity.