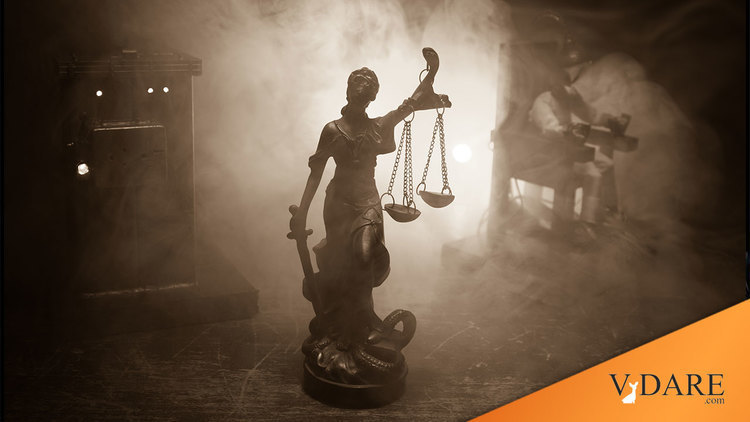 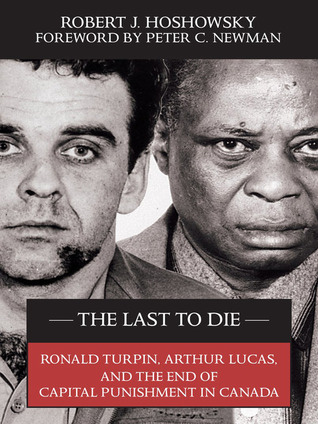 Vince Weiguang Li, the Chinese immigrant accused of beheading, mutilating, and cannibalizing a Canadian bus passenger, is reported to have said "please kill me" during his court appearance.   Although he's an obvious case for capital punishment, he won't get his wish. Canada doesn't have capital punishment, and can, at times, be almost as uncooperative as Mexico in refusing to return killers to America to face justice.

Canada abolished capital punishment, de facto, in 1962. De jure, it continued to exist until 1976, but Canada's Liberal government always commuted the sentences to life imprisonment.
In the Eighties, a nominally Conservative government ran on a promise to allow a free vote on the restoration of capital punishment, but the nominally Conservative Prime Minister, is believed to have "arm-twisted" MPs from Quebec to vote against it. In spite of this horrible recent killing, Canada's nominally conservative National Post, (I know I keep saying that, but actual conservatism is rare in Canada) included a paean to abolition in an article about a Toronto jail:

Moving indoors: Public hangings were abolished in Canada in 1869. In Toronto it was moved indoors from the Don Jail yard in 1905. The indoor chamber was a converted washroom.
Infamous fact: The last execution in Canada took place here, on December 11, 1962.
The last men executed: Arthur Lucas, 54, and Ronald Turpin, 29. Turpin had shot and killed a police officer after fleeing a robbery that netted him $632.84. Lucas, an American, was accused of coming to Canada and murdering an informant in an FBI drug trial. Both men were hanged on the jail’s indoor gallows. It was one of three double hangings in the jail’s history.["but at least there are no hangings, August 6, 2008]

In fact, Arthur Lucas was an African-American—during a historical   period when Toronto's black population was measured, perhaps,   in the hundreds, one member of the black community was hanged for murdering two of the others,.

Something to think about, when thinking about the race riots that happened recently in Montreal, in what the Globe And Mail calls a "downtrodden" immigrant neighborhood. Before modern immigration, Quebec was a distinct society of two kinds of white people who almost got along. Then came mass immigration.