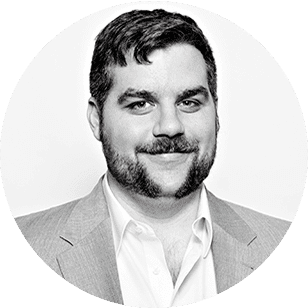 Can THE WEEK's Michael Brendan Dougherty Escape The Curse Of Stein?

Trump effect? We've had disagreements with Michael Brendan Dougherty, who appears to be the boringly liberal The Week Magazine's idea of a token conservative—for example, when he seemed to be playing the typical Token Conservative role and making The Conservative Case For Amnesty. But this recent column could not bettered:

More than anyone else, Donald Trump has injected the debate about immigration back into the day-to-day of American politics. He has done this in two ways. He's tapped into the anger over America's immigration system, in which sanctuary cities enable violent criminals to evade deportation. And he has given the press highly printable copy. There are not many editors who would miss the chance to print: "Trump: 'Somebody's doing the raping.'"

His opponents have started to talk about immigration too; just look at Jeb Bush's Twitter feed. If Trump's opponents want to be constructive, they need to get serious about reform. America needs an immigration policy like a normal country, like Canada or Australia. It needs to actually enforce its borders, and select immigrants likely to succeed in America based on their skills.

I'd like to hail Michael Brendan Dougherty as a Righteous MSMer. But of course I'm afraid this will bring down upon him the Curse of Stein.