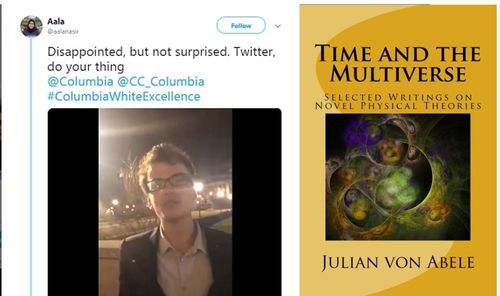 Well, it turns out that he's an aspiring physicist, rather than an aspiring rapper, and has a couple of books on Amazon. (Physics Reforged: The New Theory of Parallel Universes, Hidden Dimensions, and the Fringes of Reality and Time and the Multiverse: Selected Writings on Novel Physical Theories.)

Below, Patrick Casey suggested buying these books, which are Print On Demand paperbacks:

Patrick Casey's suggestion immediately boosted the sales rank of the books to a startling degree. Physics Reforged is:

Here's a screenshot of the quantum physics section: 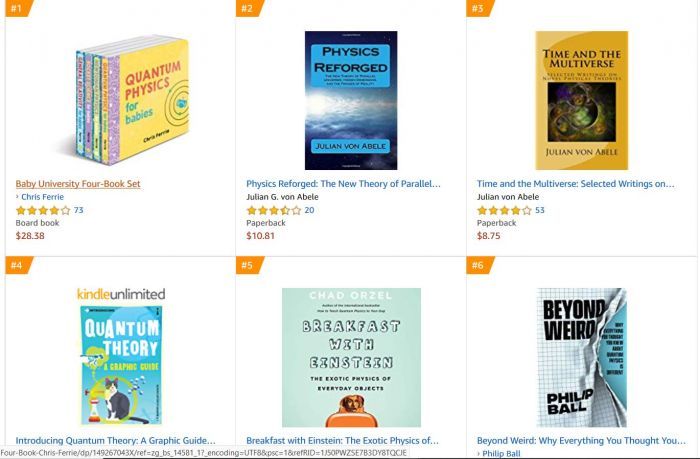 Here's a review of one book from before von Abele appeared on Twitter: 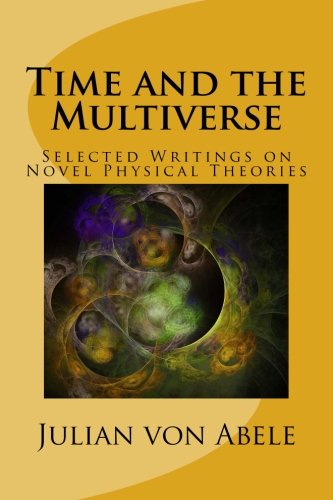 A great layman's introduction to quantum theory,with a twist. Easy to read and well communicated.The author, a high school student, has written an engaging survey of quantum weirdness. He doesn't get into a lot of math in the main text but there is an appendix for physicists,with plenty of math. The author's major achievement is a discussion of his own theoretical contribution. I am not a mathematician, but what he does is incorporate imaginary numbers into quantum theory in a way that has not been done before. The mathematics of his theory is laid out in the appendix for physicists and is beyond my level of understanding- leads to a unique approach to the "many worlds" interpretation of quantum theory. He riffs on Carl Sagan's "star ship of the imagination" to take the reader on a journey through some of these parallel universes where the laws of physics are different from those of our own world.All in all the book is a fun and fascinating read, I suspect that this young author will have more contributions to make in physics, math and cosmology soon.

That was from someone who had read the book in January, 2016. 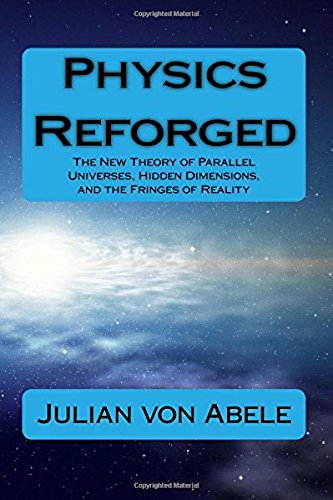 Here are some "reviews" dated after December 9, of this year. Few of these people have actually read the book.

So go to Amazon and either buy or review the book.

You can watch von Abele's impromptu remarks, which must, by MSM custom be referred to as a rant or tirade, below:

And also  a personal appeal from Julian von Abele himself:

Wrote this book way back in High School but right now, any help is appreciated.https://t.co/cXvOLqEWBL