The ongoing saga of corrupt Department of Homeland Security employees continues and, as usual, it's a Hispanic problem.

Private investigators hired to crack down on the sale of counterfeit luxury goods had set up the undercover parking lot sting in Mission Valley after seeing an ad on Craigslist for Rolex watches. They didn’t expect to find a Border Patrol agent hawking the timepieces from the trunk of his car.

“I’m going to lose my job,” the agent, Martin Macias, 31, reportedly said as he was taken into custody after a second undercover buy Aug. 2, according to a search warrant affidavit unsealed last week.

Macias explained to a sheriff’s detective that a friend who lives in Mexico obtains the watches from an unknown source for about $110 each and advertises them on websites such as Craigslist and Offer Up. Because the friend doesn’t come to the U.S., he asked Macias to deliver the watches to buyers.

Macias said his only sales were to the undercover investigators. He said he planned to collect about $250, the affidavit said.

He further admitted he knew what he was doing was illegal but likened it to running a red light, the court document said. 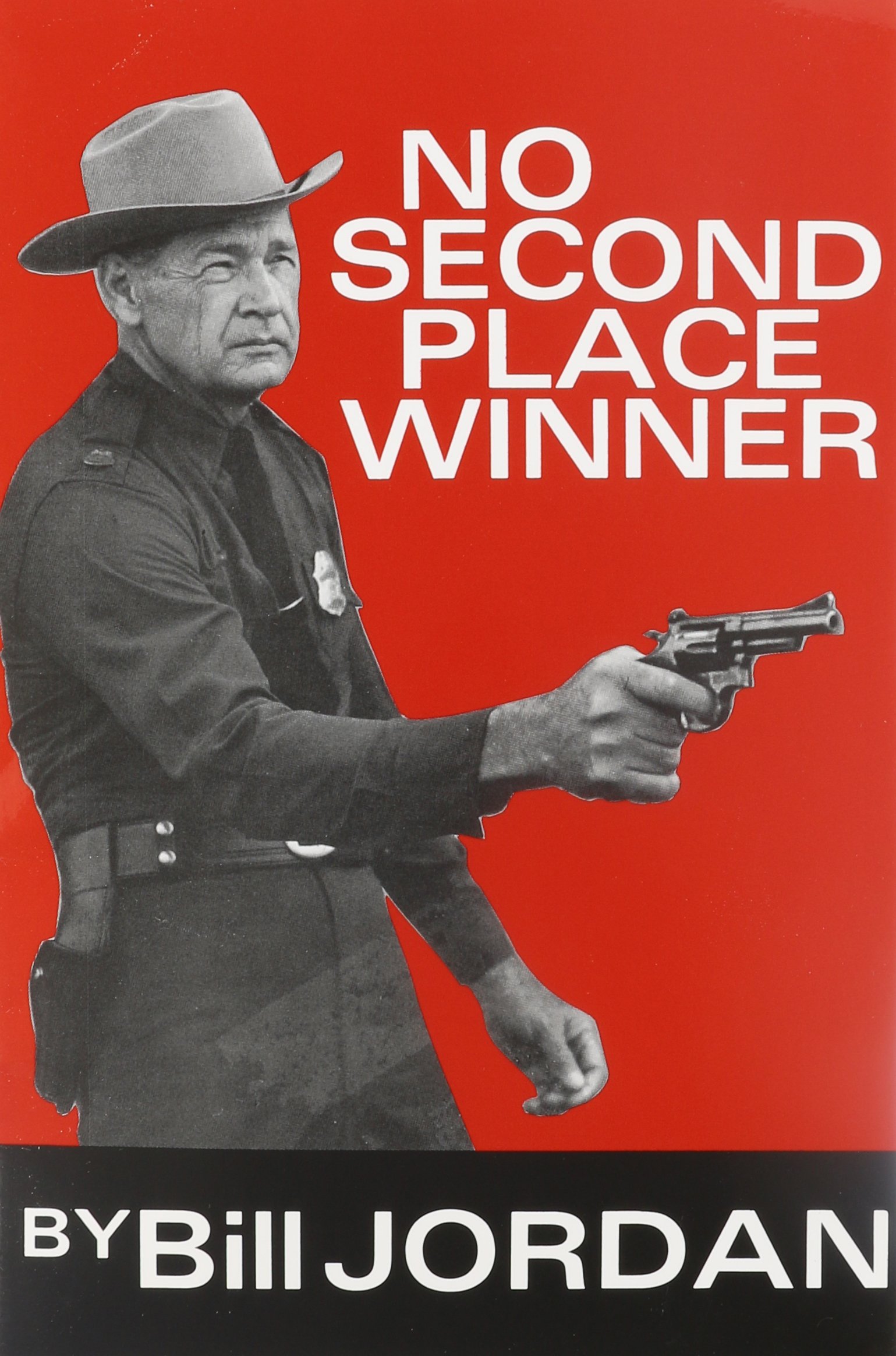 Note that this story was not assigned to a Hispanic reporter, nor did the story note that Macias was Hispanic, nor was the problem of Hispanic misconduct pointed out by the reporter, because they usually point out white crime.  Ongoing Hispanic corruption and misconduct is a real and growing problem, and it can be solved by redirecting recruitment at DHS to whites like legendary Border Patrolman  Bill  Jordan. (1911-1997)