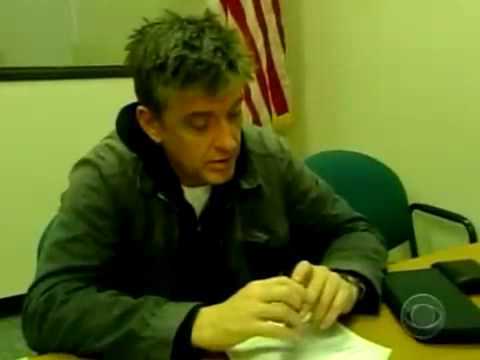 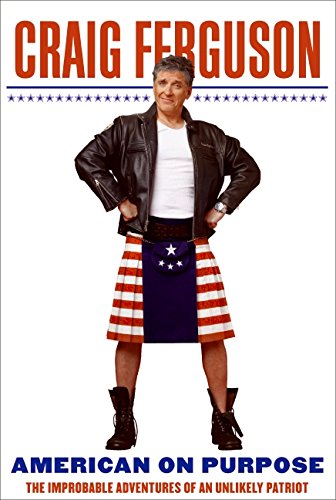 Craig Ferguson is the host of the Late Late Show, a native of Scotland, and a naturalized American citizen. He's enthusiastically patriotic, and fairly liberal. He's not complaining when he says in his autobiography,  American On Purpose

"I proudly took the Oath of Allegiance and received my citizenship at Pomona Fairgrounds in Los Angeles in January 2008 along with three thousand other new Americans from Mexico, and no others from Scotland."

But since he's not complaining, I will. Why is that? For one thing, if the US did want what Darrell West calls a "brain gain," it would be much better off importing Scotsmen than Mexicans. Here's Ferguson doing the citizenship test: