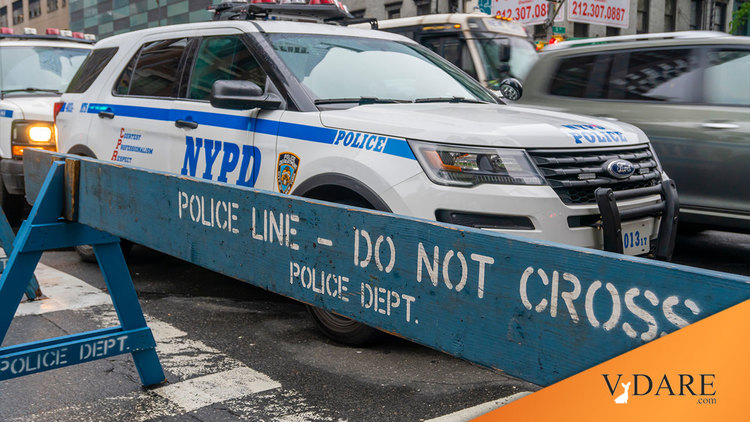 Bloomberg has a big feature about how the media is making people worry about crime in New York City:

Violent incidents are up since the pandemic began ⁠— and New Yorkers are nervous. But widespread anxiety obscures the fact that crime is still at decades-long lows.

Perhaps nowhere has the perception of rampant crime overpowered the reality more than in New York City, where the murder rate has certainly increased in recent years but is nowhere near where it was in the 1980s and 1990s.

I mean the point is that increase in shootings, which is real (up 20-25%) is far outpaced by the increase in *coverage* which is up 200%

Similarly, as Chris Hayes would agree, why is inflation coverage up 90% when prices are up only 9%?

And why are the newspapers going on and on about the Russia-Ukraine War when combat deaths in Europe are down 98% since 1944?