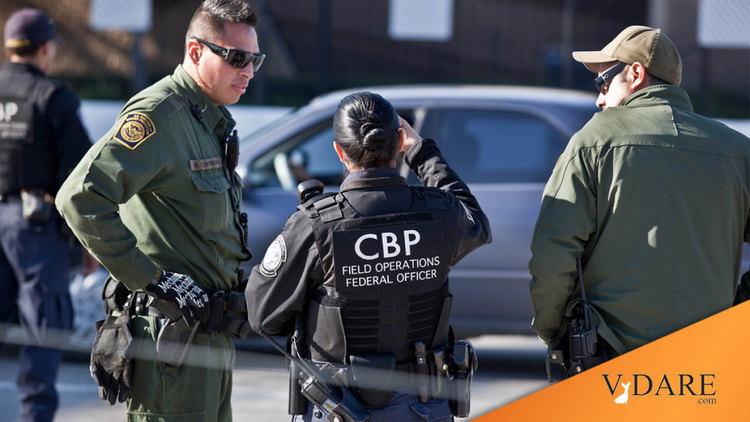 "Can the Border Patrol Survive Joe Biden?" from @Anna_Giaritelli. One agent says, "The U.S. Border Patrol has become part of the alien smuggling organizations by aiding, abetting, and facilitating the illegal aliens' movements throughout the U.S." https://t.co/J83gEPpwJU

I know of at least one new Agent who gave up after graduating the academy and decided that he couldn't or didn't want to do the job and resigned.  It's too bad because he may have actually made a good Agent.  Those who remain are those too far along in their careers to turn back, but not old enough to retire.  Frankly, I have contempt for the higher management, who almost all have enough time to retire any time they like, but look at their careers and their paychecks as a higher calling than actually accomplishing the mission the Border Patrol was set up to do. 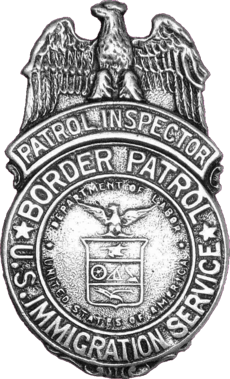 If a Republican President ever takes back control of the Presidency, that person should seriously consider shuffling the agencies around.  As it stands, the Border Patrol is in a serious crisis.  It suffers from mission compromise, meaning that the Agency no longer performs the function for which it was established. The Border Patrol needs a major overhaul if it is ever going to be considered a serious organization again.

(Agents are looking to jump ship to the Secret Service or the ATF, both of which appear to be hiring.)