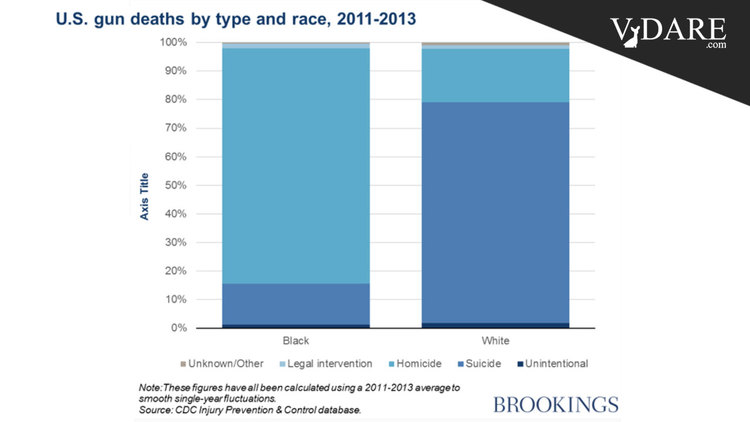 All these headlines report blacks as the victims of gun homicides, never as the perpetrators.

SACRAMENTO COUNTY, Calif. — Jenifer Redmond continues to fight for justice after the loss of her 19-year-old daughter. Police say someone shot and killed Sarayah Redmond at the Stone Creek Apartment Complex in Natomas in the early morning on Sept. 25, 2020.

“I have to be her voice,” said Redmond. “If I’m not, she’ll become forgotten. People do not realize Black girls come up missing and get killed daily, and people don’t talk about it.”

Police released surveillance footage last year in April, showing a group of people possibly connected to the senseless crime. But, to this day, the case remains unsolved.

“The sad thing is, no one has said anything,” Redmond explained. “As a mom, my fear was always what could happen to my sons because they were Black men. I never thought I would have to worry about my Black daughter.”

Lugenia Whiteside is a heartbroken mother, too. She says someone shot and killed her son, 17-year-old Deonte Whiteside, in front of their home in Elk Grove on June 23, 2016. Police arrested and charged a group of six people in connection to the crime.

“I don’t want no other parent to go through what I’m going through,” said Whiteside. “Sometimes, I’ve wondered, before things happened with my son, did they think about the affect it would have on me. It has to be a lot of us to stand up and not be scared to say, this has to stop.”

Gun violence is a growing public health issue in the U.S. According to a recent report released by the Centers for Disease Control and Prevention (CDC), gun homicides increased 35% in 2020 at the start of the COVID-19 pandemic. That's the highest level since 1994.

Even though gun violence impacts all communities and groups, some are disproportionately affected.

The CDC report shows Black people are at least four times more likely to be shot and killed than the overall U.S. population. They’re also 12 times more likely than a white person to fall victim to gun violence. In 2020, there were 19,350 gun homicides, with Black victims accounting for 61% and white victims for 20%.

The CDC says, “longstanding systemic inequities and structural racism have resulted in limited economic, housing, and educational opportunities associated with inequities in risk for violence and other health conditions among various racial and ethnic groups.”

The firearm homicide rate in 2020 was the highest recorded in over 25 years, and the firearm suicide rate stayed high. Learn what can be done to prevent firearm injuries and deaths in new CDC #VitalSigns report: https://t.co/qtdULSKC9n. @CDCInjury pic.twitter.com/8rzrTGBRVG

The Community Justice Action Fund (CJAF) is a nonprofit working to “reduce gun violence in Black and Brown communities by empowering those closest to the pain.” In a 2021 report by the CJAF, the organization explains how gun violence is “by design.” It also shares how the COVID-19 pandemic intensified the root causes and risk factors that lead to violence in the most vulnerable communities.

“Our country has failed to look at this as a public health crisis,” said Gregory Jackson, executive director, Community Justice Action Fund. “America’s only response to gun violence in Black communities has been a crime control strategy. We cannot arrest our way out of this problem.”

We could arrest our way out of the problem of black people disproportionately engaging in gun violence, or we could just do what our Founding Fathers intended, and ensure the Second Amendment only applied to white men of good character.

If black lives actually mattered, we’d make it illegal for blacks to own guns, and arrest all blacks who carried illegally.

Remember, the USA is only 13 percent black…