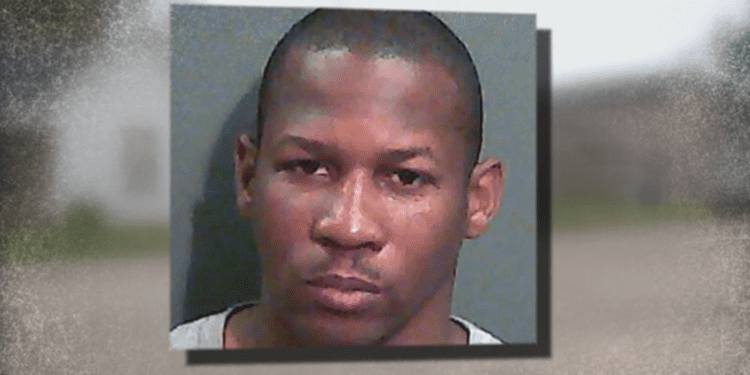 In  Ann Coulter's Adios America, Chapter 11,  "Why Do Hispanic Valedictorians Make the News, but Child Rapists Don't?" there's a section on shockingly underage births in immigrant communities...and in Latin America where most of these "immigrant communities" come from.

Since 1990, the media have reported on fifty-three specific girls aged ten or younger who have given birth in Latin America.  In the United States, with a population about 70 percent the size of the nine countries where those births occurred,  there were four reported births to girls that young—and three were to immigrants. Two were fathered by Hispanic immigrants, one by a Haitian illegal immigrant, and one by an American. But for William Edward Ronca,  there would not be a single confirmed case of a white man in the Western Hemisphere impregnating a girl ten years old or younger. Go USA.

In fact, William Ronca appears to be the only white man in the entire world who has impregnated a girl that young. In all of Western Europe, the United States, Canada, Australia, and New Zealand combined, there have been eight reported births to girls aged ten or younger. Seven of the eight involved immigrants. 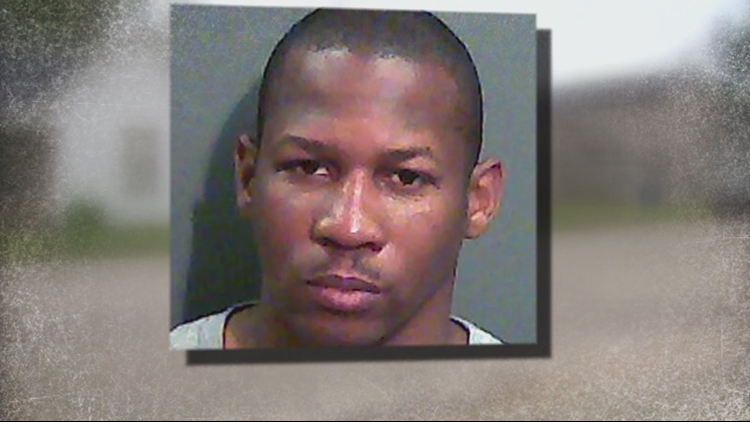 The case of the "Indiana Man" (he's actually a Georgia man, convicted in Indiana) who impregnated a 10-year-old doesn't involve an immigrant, but a native-born African-American named Nicholas Thrash. The victim, however, seems to be a white girl, who he started molesting when she was 8.

KVUE's "The Reveal" has a report:

Seven months after a judge sentenced her attacker to 160 years in prison, the young girl whose mother’s boyfriend impregnated her when she was 10 is getting ready to start a new life.

We are using the name Sophie to help protect the identity of the little girl.

According to Sophie’s grandmother, the Georgia girl is now out of the mental health facility she was checked into in Indiana late last year for exhibiting suicidal behavior.

Man who impregnated 10-year-old says he doesn't deserve the 160 year sentence
She was 8 years old when he began sexually assaulting her. It was his girlfriend's daughter.
by  Faith Abubey and  Lindsey Basye, KVUE, Published May 17, 2019, Updated November 6, 2019

Obviously, decency requires that the female victim's privacy be protected. She's apparently had suicidal thoughts. But protecting the victim's privacy isn't the reason they don't report the race of the victim, as I've mentioned before. The mother, who got twenty years for allowing this, is white, as is her grandmother, interviewed below, and the actress playing her in the reenactment, so we can assume the girl is white.

Of course, Thrash still deserves to rot in jail if he molested a little black girl. This isn't about his character, it's about the character of the American press.
Thrash's character is astonishingly bad, though. The story is called Man who impregnated 10-year-old says he doesn't deserve the 160 year sentence, and here's why he says he doesn't:

In his brief to the court, Thrash says, he’s appealing on multiple grounds. He believes the length of his sentence is not appropriate, the trial court improperly admitted evidence showing Sophie and the newborn baby at the hospital, and he was improperly removed from the courtroom following several outbursts alleging the child he impregnated was promiscuous during his trial.

“[The victim] Have had Sex With 3 Different Grow Men She’s not as Innocent as They Make Her Out to Be. She have 4 Open Sex Cases[.]”

His removal from court was because he wouldn't stop saying things like that. (One of his reasons for asking for "good character" clemency is that he's a high school graduate.)

And there is still only one confirmed case of a white man in the entire world impregnating a girl of 10 or younger.