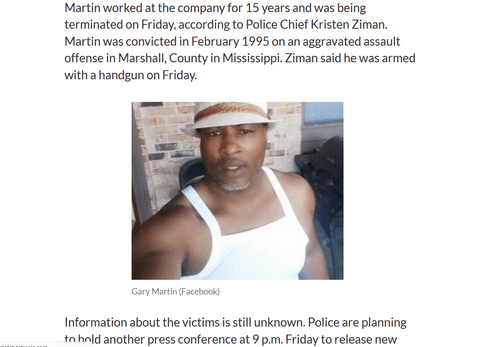 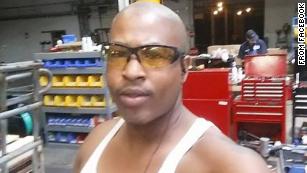 Earlier: Alton Nolen Not A Muslim Terrorist, But An American Phenomenon—116 People, Mostly Whites, Have Been Killed By 18 Black “Disgruntled Employees” In The Last 40 Years.

This recent story from Aurora is about a black employee who's an ex-convict, was barred from owning a gun, was being fired from his job, and reacted by killing his supervisor and several co-workers:

The gunman, Gary Martin, 45, shot several of the men at a meeting during which he was being fired, Aurora Police Chief Kristen Ziman said Saturday. At least one of the slain men was found on another level in the building, she said.
Martin was not supposed to own a gun because of a 1995 aggravated assault conviction in Mississippi, she said.
But he obtained one in Illinois in 2014. In January of that year, he applied for a firearms owner identification card, she said.
In March 2014, he applied to buy a gun from a dealer in Aurora. After a waiting period and passing a background check that did not involve fingerprinting, he bought the gun, she said.
Later that month, he applied for a concealed carry permit, and a fingerprint check led authorities to discover the Mississippi conviction, Ziman said.
The permit was rejected, and Illinois State Police sent him a letter demanding he voluntarily surrender the weapon, but he did not, the chief said. Investigators are trying to determine why he didn't surrender the weapon and whether law enforcement followed up with him to confiscate the gun. 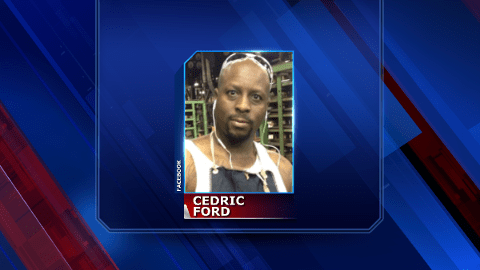 This a familiar pattern. We have a tag on these stories that we call "Disgruntled Minority Massacres." in which a member of a minority group (mostly blacks) gets fired, and kills the people who fired him as well as several co-workers. Frequently the dead co-workers are white. Our FAQ  What Does VDARE.com Mean By A "Disgruntled Minority Massacre"?  is headed by a picture of Cedric Ford, an almost precisely similar case to Gary Martin.

Mass murderer Ford was a factory worker who was fired, and killed 3, wounding 14. Many of his victims were Hispanic, rather than white--the item we ran about him was headed Kansas Mass Shooting Featured Black Gunman In Hispanic-Dominated Factory, because in a modern American factory, if you fire a gun at random, you're unlikely to hit a white man.

In the Gary Martin shooting, the names of the dead victims (via CBS above) who were in the meeting where he was to be fired, seem to include a lot of whites, who are not identified as such, the way the victims of Dylann Roof were identified as black:

The issues that strike a conservative commentator would be

But it's all a racial isue: black believe that bad things happen to them because of racism, and the media panders to this. Occasionally it ends in blood.