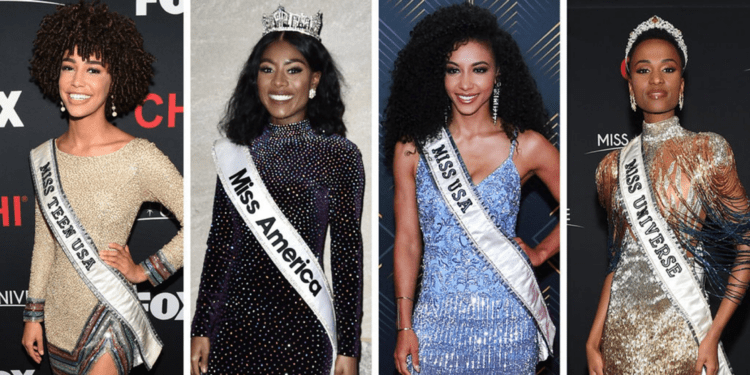 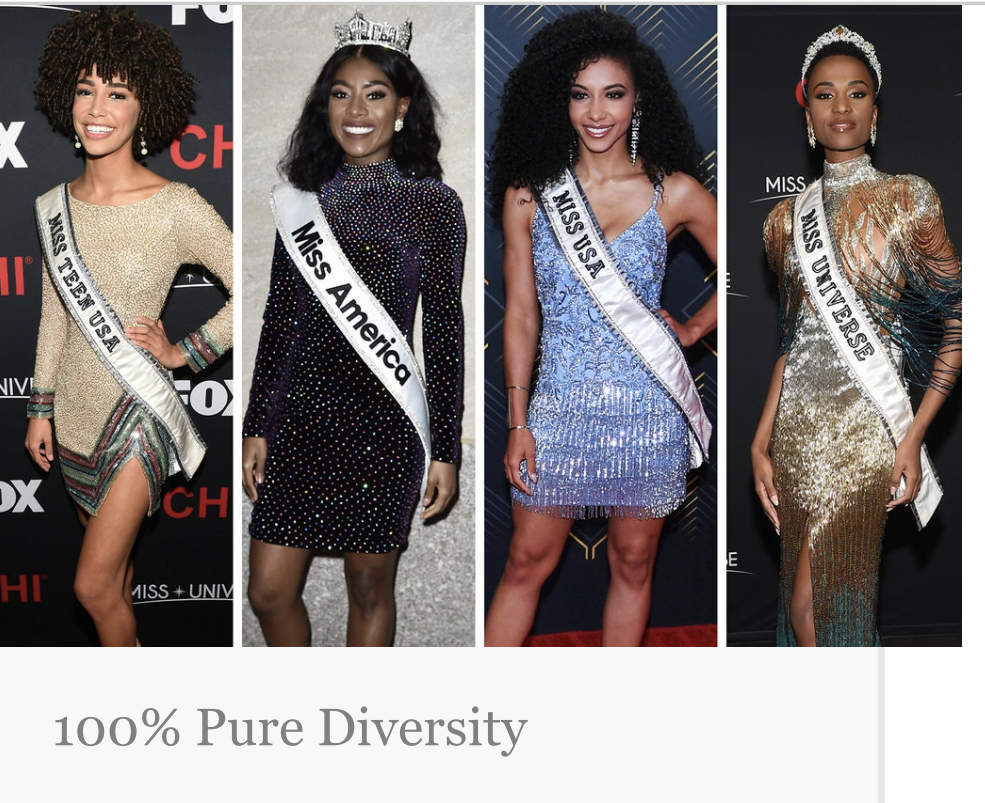 The Big Push to socially construct blacks as the most beautiful women in the world grinds on. From the New York Times:

When Zozibini Tunzi was named Miss Universe on Sunday, it signified the first time that black women had simultaneously held the top prize in four of the major beauty pageants.

When Zozibini Tunzi of South Africa was named Miss Universe on Sunday, her crowning signified a milestone: the first year that four of the major beauty pageants had simultaneously awarded the top prize to a black woman.

Not long ago, beauty pageants were seen as being on their way out due to the rise of enlightened feminist values, but now all they have to do to be approbated is make sure blacks win all the plaques.

Pageants have long been criticized for their antiquated beauty standards and, in many cases, outright racism or gender stereotyping. Last year, the Miss America Organization announced it would scrap both the swimsuit and evening gown portions of the competition. And while black women have been winners in the past — notably Vanessa Williams, who in 1984 was the first black woman to be named Miss America — they have never been as successful as this year.

“I grew up in a world where a woman who looks like me, with my kind of skin and my kind of hair, was never considered beautiful,” she told the rapt crowd. “I think it is time that stops today. I want children to look at me and see my face. And I want them to see their faces reflected in mine.” … 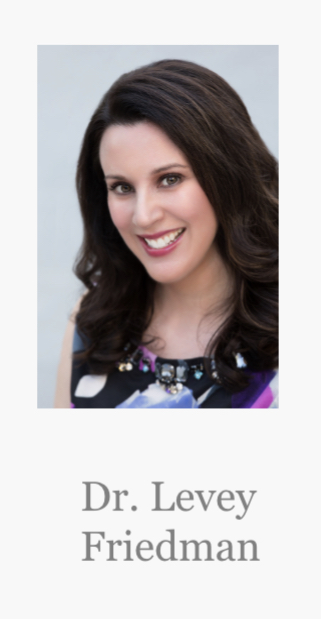 Hilary Levey Friedman, a visiting professor of education at Brown University who is writing a book about beauty pageants, said a new definition of what it means to be a pageant winner was being embraced in this era when questions of equality and inclusion are increasingly urgent.

“The idea of what we think is beautiful has expanded,” she said.

“Skin color. Body type. Curly hair. If you look at all this year’s winners, they look like themselves.” …

Dr. Levey Friedman, who is white and whose mother, Pamela Eldred, was named Miss America for 1970, said that in researching her coming book, “Here She Comes: The Tarnished Reign of the Beauty Pageant in America,” she found that the number of women of color participating in beauty pageants was on the rise. …

“So many people have the stereotype that beauty queens are blond, have light eyes and a Barbie doll body,” she said. “Now you don’t have to look like Barbie. There are different versions of beauty and they are being accepted.”

You can see why Dr. Levey Friedman has issues. From an article by her in Kveller:

When I found out I was having a boy, I assumed he would look like his dad. My husband is the spitting image of his own father. On top of their physical resemblance, both are economics professors and both ran cross-country in college. I never have to wonder what my husband will look like in 30 years–during any holiday celebration I only need to look over at my father-in-law.

In case you are wondering, her husband John Norton Friedman is the son of Benjamin Friedman, former chairman of the Harvard economics department, not of the U. of Chicago economist Friedman line.

But when my son arrived, he looked like me. Instead of being bald like the baby pictures of his dad, he was born with a head full of dark brown hair; instead of his father’s blue eyes he had dark brown irises, just like mine. Even my ever-eager-to-stake their genetic claim in-laws agreed: he was my child. 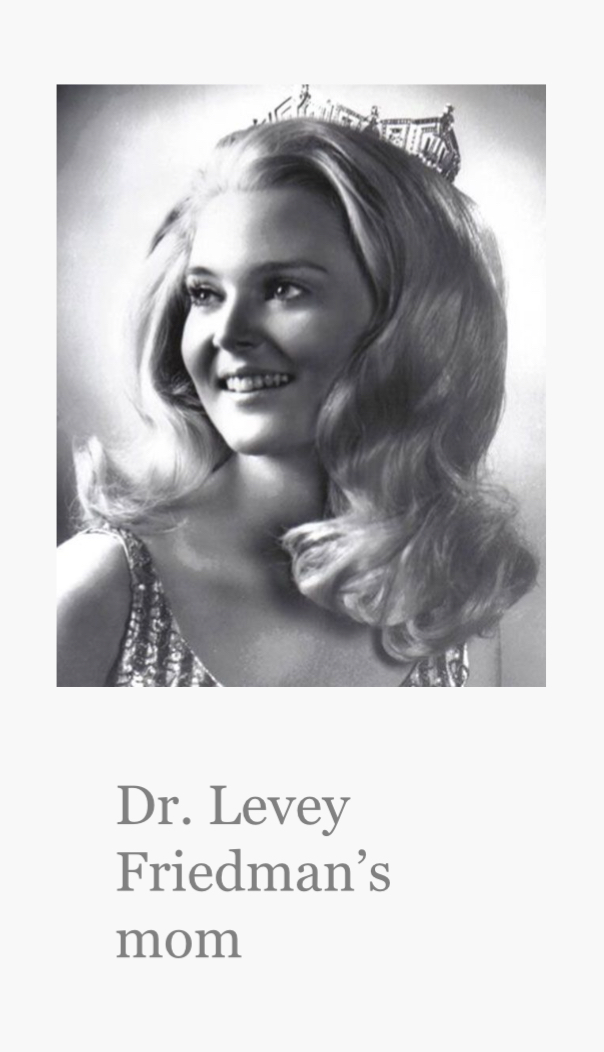 Generally speaking, the mom’s side of the family immediately reassures the father that the new baby looks exactly like him. The only time anybody raises a question about whether the mother is the mother is in medieval historical novels. Royals frequently invited dozens of VIPs to observe the birth of crown princes to prevent rumors that the heir was born stillborn and a scullery maid’s baby was substituted. This tended to prevent uprisings led by royal impostors. Life was full of interest for kings and queens in the old days!

It surprised me how much this delighted me. Growing up I looked like none of the relatives I regularly saw. My father, who clearly resembles his Jewish ancestors who fled Eastern Europe, moved out of state when I was young. I rarely saw anyone from his side of the family.

My dark complexion stood out among my mother’s Irish-English relatives. My mother was the Queen of this Gaelic tribe–quite literally, as she was Miss America 1970. Unfortunately I did not inherit her model-esque blonde locks, green eyes, or high cheekbones. While I often longed to look like her, especially during my gawky middle school years, the fact we didn’t look alike freed me to be a bookworm and not a beauty queen. Eventually I accepted that I would rarely see elements of myself reflected in the family around me.

All that changed with my son’s arrival. When I looked at his tiny face I recognized myself, and others did, too.

Personally, I find this kind of Extreme Female Brain thinking touching and valuable. But instead these days we are suppose to take it seriously as logic and not expose it to Toxic Male Rationality.