It's been a rough week for affirmative action in the legal and media worlds.

A black female law firm partner and her husband were charged in a scheme to bilk firms where she worked out of millions.

Meanwhile, a grievance-nursing black TV reporter shot and killed a white reporter and cameraman in Virginia. 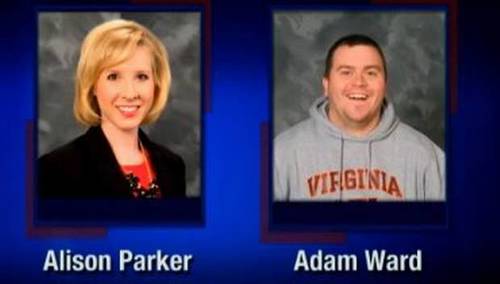 What We Know About Suspect Vester Lee Flanagan in Virginia On-Air Shooting, By Benjamin Siegel, Aug 26, 2015,

But neither of these incidents will be portrayed by the media for what they are: examples of the chaos that attends when blacks are pulled in to elite employment spheres.

The law firm partner case will be portrayed as lawyers being greedy.

The Virginia shooting case will be portrayed as "workplace violence", or as the fault of lax gun control.

The law firms deserve their misfortune, because they sought to preen as diverse and are now paying the price for keeping out that less-glamorous white lawyer who wouldn't have been a boasting point for on-campus interviewing but wouldn't have stolen money, either.

The shooting case was a hate crime, pure and simple.