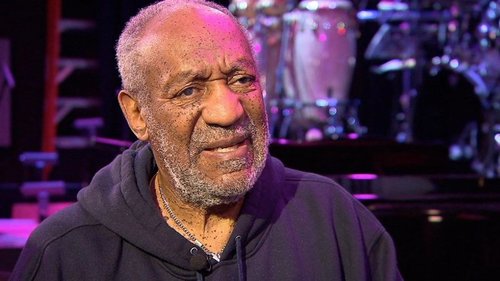 Does anyone notice anything about New York magazine's cover that features the 35 women who have accused Bill Cosby of rape?

Does anyone wonder how the media would have played the story about a similarly accused a white celebrity whose victims were almost exclusively black?

See ‘I’m No Longer Afraid’: 35 Women Tell Their Stories About Being Assaulted by Bill Cosby, and the Culture That Wouldn’t Listen, By Noreen Malone and  Amanda Demme, July 26, 2015