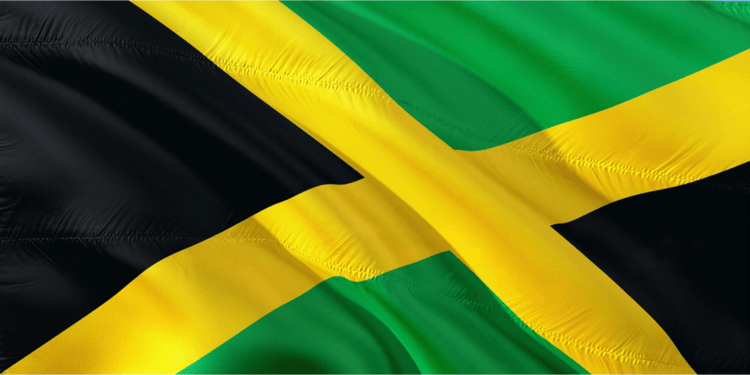 Better Off As A Colony? Perhaps—But Not For The Colonizers

This story is from the Toronto Star

Most residents think Jamaica "better off as a British colony," poll suggests
Published On Wed Jun 29 2011

Next year will mark the 50th anniversary of Jamaican independence from the United Kingdom, but a new island-wide poll suggests most residents of the tiny Caribbean nation believe they would be better off had the country remained a British colony.

The results speak to weak economic progress Jamaica has made in the last 50 years compared to neighbouring states and other developing nations, pollster Bill Johnson told the Toronto Star on Wednesday from Kingston.[More]

Well, yes, Jamaica probably would be better off as direct colony of Britain, but Britain wouldn't be better off, because they'd be paying for it. One way Britain paid for having Jamaica as a colony was unlimited Jamaican immigration, the subject of a famous speech by Enoch Powell.

Of course, there's a lot more crime than there used to be in modern-day Britain, but much of it is committed by Jamaicans.

Does this have implications for the US? Yes, the US has Puerto Rico.

When Scott McConnell was working for the New York Post, he was fired as a result of an editorial showing an insufficient enthusiasm for making Puerto Rico the 51st state.

Puerto Rico not only has a statehood movement, intended to provide the island with two US Senators, seven congressmen, and many of your tax dollars, but an independence movement, which would save America a lot of money and worry.

Unfortunately, neither the independence movement nor Puerto Rico is going anywhere.