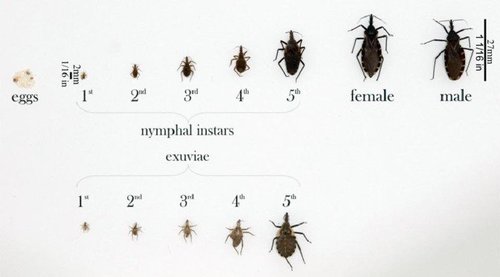 From the National School for Tropical Medicine at Baylor College of Medicine, we get this list of facts about kissing bugs and Chagas disease. See the bold, No. 5:

I couldn't find a link to the original release at the school's website, but searching for it, I did discover who is funding research into the vaccine: Carlos Slim.