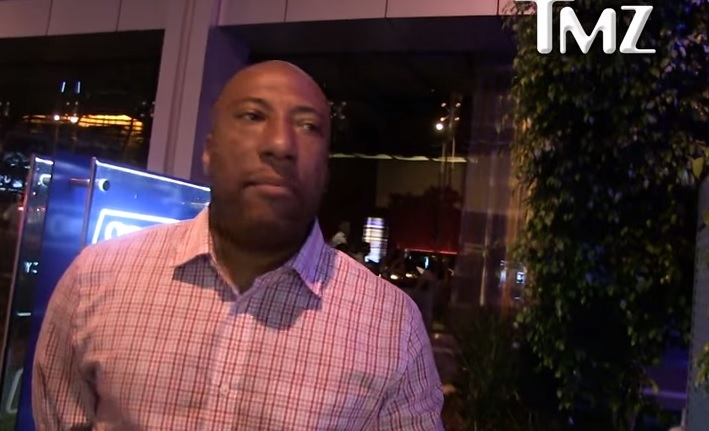 Barack Obama Called Out By Black TV Exec... For Not Being Black Enough

It's somewhat of a pattern in Beltway Right media. A screaming headline will trumpet criticism of President Barack Obama by a fellow African-American. Conservatives will then gloat about how Obama is losing black support as people are "waking up."

Of course, then you actually read the meat of the article and find Obama is being criticized for not being sufficiently ethnocentric and anti-White.

“President Obama is, at this point, a white president in black face,” Allen, who is black, told TMZ.

“Black America would have done much better with a white president. You have let us down tremendously,” he continued...

“I’m disappointed that President Obama called those young men out there in Baltimore ‘thugs,'” Allen told TMZ. “I’m not condoning violence, but I don’t think we should call them thugs because we’ve positioned them to fail, and the system has failed them.”

“I say to President Obama, ‘You have to remember who you are. Don’t forget who you are.'”

“It’s OK to be the president of the United States and also be a black man.”

Notice the casual assumption that once in power, Obama should use his position to advocate for black rioters and put the power of the state behind advancing his co-ethnics. Of course, Obama actually has been doing that through a system we at VDARE.com call Racial Socialism. But until he takes it to South African levels, many African-Americans will continue to be unsatisfied.

Remember, the people who babble about "White Privilege" tell us ethnocentrism is only a bad thing if it is used by people with "power," i.e. white people. Being President (or Attorney General or a billionaire media mogul for that matter) doesn't count as having power.

Why? Because shut up, you racist, that's why.