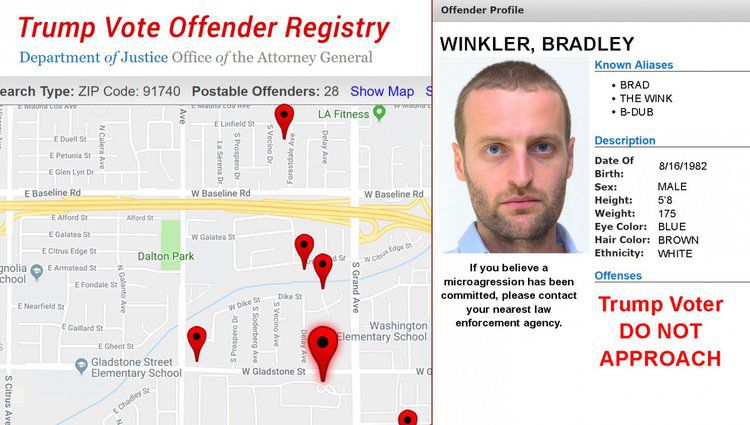 From the Babylon Bee:

WASHINGTON, D.C.—Congressional Democrats recently noticed a problem in our nation: many of the people who voted for Donald Trump have yet to be beaten up.

Seriously, American states only adopted the secret or “Australian” ballot around the 1880s. Getting rid of the secret ballot is unlikely, but it’s in line with the Current Year’s rhetoric about how you should suffer “consequences” for your political expressions and actions.