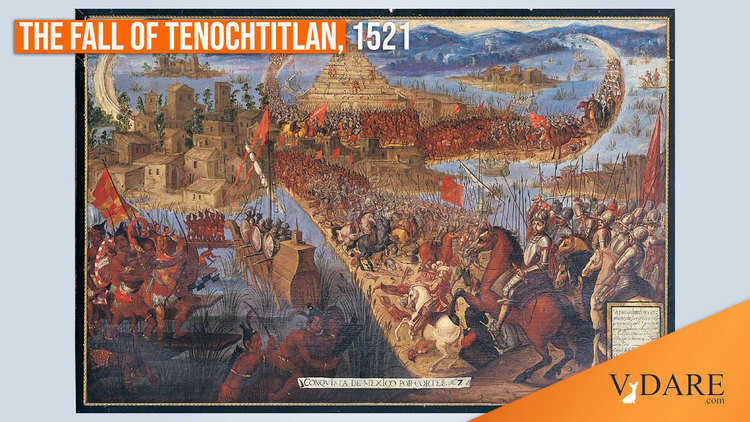 Aztecs and Hidalgos: Are Upper-Class Hispanics Importing Their Own Peons?

Some years ago I shocked open-borders advocate Linda Chavez by referring to illegal immigrants from Mexico as “Aztecs.”

Leaving aside the fact that some nonzero proportion of Mexicans take pride in their Aztec ancestry; and leaving aside also the very high probability that if I had described illegal immigrants from Norway as “Vikings,” Ms. Chavez would not have felt moved to comment; let us see if I had any kind of point.

Here is a picture of some illegal immigrants darting briefly, bravely out of the shadows onto the front page of the Drudge Report to cheer the passage of the Rubio-Schumer Amnesty Bill out of the Senate Judiciary Committee. 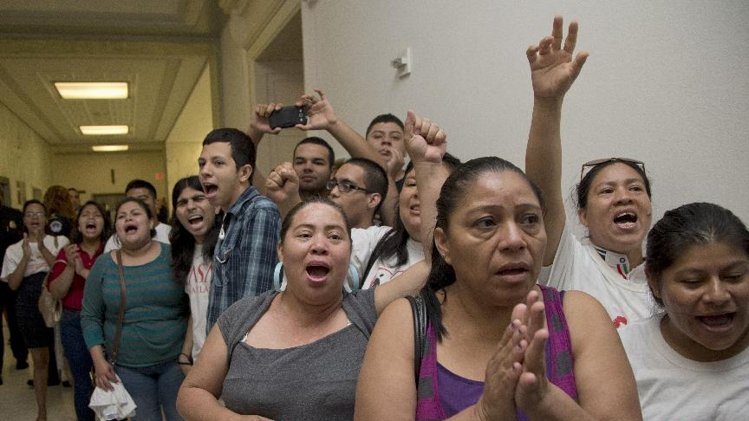 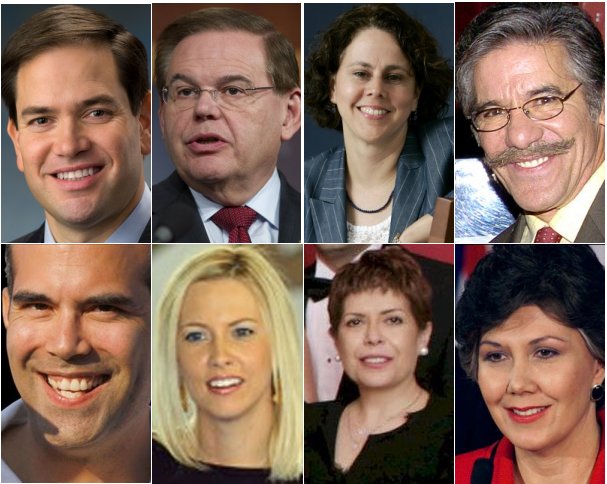 And here is a question for you to ponder as you do your comparing and contrasting.

Is it unreasonable—is it unreasonable—to suppose that Amnesty, coupled with feeble enforcement of immigration laws and border security, would firmly plant in the U.S.A. a Mexican social order, with a wealthy aristocratic class of European-descended or high-mestizo hidalgos vote-farming a welfare-dependent client peonage of . . . Aztecs?

And if it is not unreasonable so to suppose, is this an outcome any American should wish for?