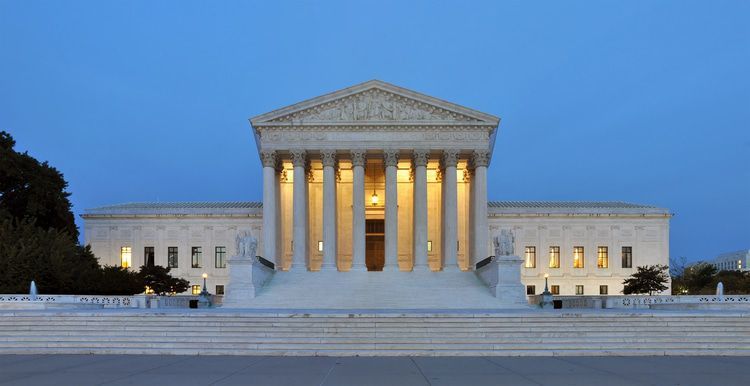 The longer I live into the future, the more everybody else seems to become obsessed with the past, the farther back the better. Thus, the immigration "debate" is less a discussion of what will be best for American citizens in the future (where, I believe, we are going to spend the rest of our lives) than an opportunity for the airing of grievances from Great-Grandpa's day.
This would make perfect sense if Time ran backwards.

Yesterday, a narrow 5-4 majority of the Supreme Court aroused great controversy by overturning part of the Voting Rights Act  that treats various Southern states as hotbeds of Jim Crow on the grounds that, contrary to popular opinion, 1965 is not actually approaching, it's receding into the past. According to the Republican Justices' divisive opinion, strange as it may seem from reading newspaper coverage of, say, the Ku Klux Klan besieging Oberlin College or Marco McMillian's murder in Mississippi, 1965 was actually 48 years ago. Next year, it will even be 49 years ago.

The majority opinion argued that the conventional wisdom was misinterpreting the 1976 insight of constitutional scholar and theoretical physicist Steve Miller that:

What Dr. Miller actually meant by this is that the present moment, also known as "now," is progressing ever more into what was seen as the future from a moment in the past. Justice Alito suggested in a concurring opinion that this widespread misunderstanding was due to the fact that in 1976 both Dr. Miller and his fans were completely baked.