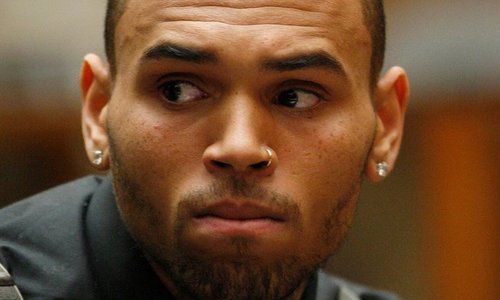 Australia Remains A Light Unto the Nations On Immigration: Says No To Chris Brown On Character Grounds

We are constantly told that it is impossible for a country to police its borders, but Australia doesn’t seem to have gotten the memo. First, it stopped cold its boat-borne Camp of the Saints; and now there’s this exercise in national dignity. From The Guardian:

The US singer Chris Brown has had his visa application to tour in Australia formally denied on character grounds, the immigration minister, Peter Dutton, has confirmed. …

“People to whom these notices are issued have 28 days to present material as to why they should be given a visa to enter Australia,” the minister said. “Decisions on whether a visa will or will not be issued are made after that timeframe and consideration of the material presented to the Department of Immigration and Border Protection.”

On Thursday the newly appointed women’s minister, Michaelia Cash, indicated that Brown would not be let in. “I can assure you that the minister for immigration and border protection will be looking at this very, very seriously,” she said. …

Cooke said the “high-profile example” of Brown having his visa denied was a “good sign of the times changing”.