In The Atlantic, Imran Siddiquee informs us that Richard Linklater’s well-regarded autobiographical indie film Boyhood (which I briefly reviewed here) that mashes together the life stories of Linklater and his star Ethan Hawke growing up in Texas a generation ago doesn’t tell us about the life of Michael Brown.

Extraordinary as it is, Richard Linklater’s film avoids the topic of race in ways that are all too common for its genre, for Hollywood, and for America.

… Richard Linklater may have set out to tell one, small story; not the entire story of America. But as long as society continues to present lives like Mason’s as what’s normal, the childhood of people of color, like Michael Brown, will be seen as variant—as other. 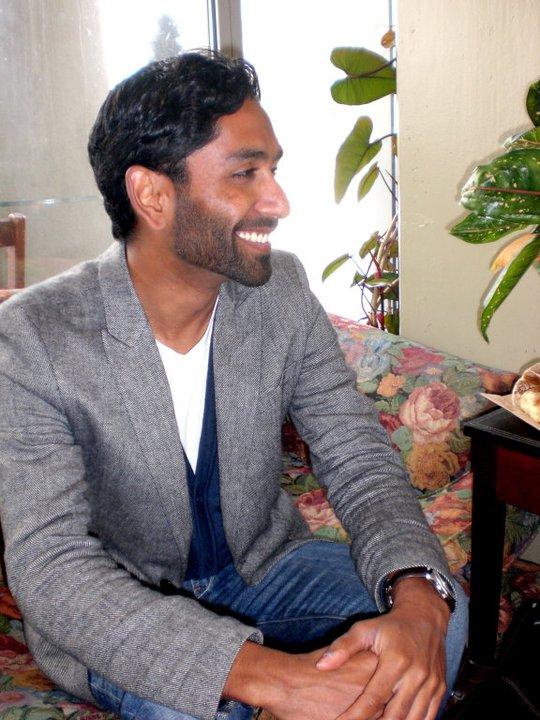 As you may have guessed, Imran Siddiquee looks less like Michael Brown and more like the convenience store clerk whom Michael Brown shoved around on that security camera footage we’re not supposed to remember seeing. (Of course, it’s smart in careerist terms to hitch your wagon of victimization to the African-American locomotive, no matter how implausibly.)

But that’s not the point.

The point is that all People of Color and/or Women are oppressed by white men like Richard Linklater continuing to make a disproportionate share of the best works of art. Sure, Linklater worked for a heroic dozen years on Boyhood. But why don’t white men just stop making good films and writing good books? Granted, the world would be an uglier, drearier place, but nonwhites like Imran Siddiquee would feel less racial resentment.

And that’s what really matters.