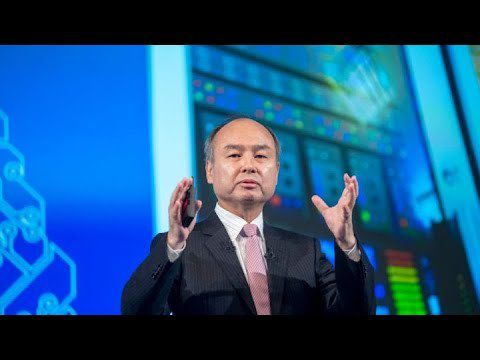 In Washington these days, even the supposed defender of sovereignty, President Trump, now admits he thinks increased immigration is needed to fill job slots.

Meanwhile, in Silicon Valley and similar tech outposts, experts see automation and artificial intelligence creating a future where fewer human workers are needed to produce more products and services. Assuming they are right, it is crazy for Washington to admit millions of low-skilled foreigners from Central America and beyond when their workplace abilities will soon be surpassed by smart machines that are cheaper to use and don’t require lunch breaks.

Why import low-skilled persons from abroad when automation is about to make them obsolete?

Below, a predictive chart from a PwC report How will automation impact jobs? shows increased use of smart machines even as America’s open borders welcome unskilled foreigners from abroad.

Naturally the CEO being interviewed is upbeat about technology changing society because it promises to make him even wealthier. But how is the economy supposed to work when automation ends the paychecks of millions of workers, resulting in far fewer shoppers? Nobody explains that little problem.

● “Within 30 years, definitely, things will be flying,” Son tells CNBC.

● “Things will be running much faster without accident. We will be living much longer, much healthier. The diseases that we could not solve in the past will be cured.”

People should brace themselves for the proliferation of artificial intelligence as it will change the way we live within three decades, SoftBank CEO Masayoshi Son told CNBC.

“Within 30 years, definitely, things will be flying,” Son told CNBC’s David Faber in an interview that aired Friday. “Things will be running much faster without accident. We will be living much longer, much healthier. The diseases that we could not solve in the past will be cured.”

Son has long championed the benefits of artificial intelligence, investing billions of dollars in companies he believes can capitalize on it. Some of these companies include Uber Technologies and WeWork. He said all the 70 or so investments of his Vision Fund have been focused on AI.

Uber is an example of a company that will transform the way humans move around. “Today we are driving ourselves,” he said. “That would no longer be the case. “AI would make the transportation to cause zero accidents.”

However, some have cautioned against the proliferation of AI.

Physicist Stephen Hawking said before his death last year that the emergence of AI could be “worst event in the history of our civilization,” noting it could lead to the creation of autonomous weapons. Tesla CEO Elon Musk said in 2017 that AI could bring about World War III.

Others argue that greater artificial intelligence could lead to job losses. But Son is not too worried. . .

Post
NYT: Racist Hate Slurs Are Good, as Long as They Are Against Karens
MORE...
POPULAR TAGS