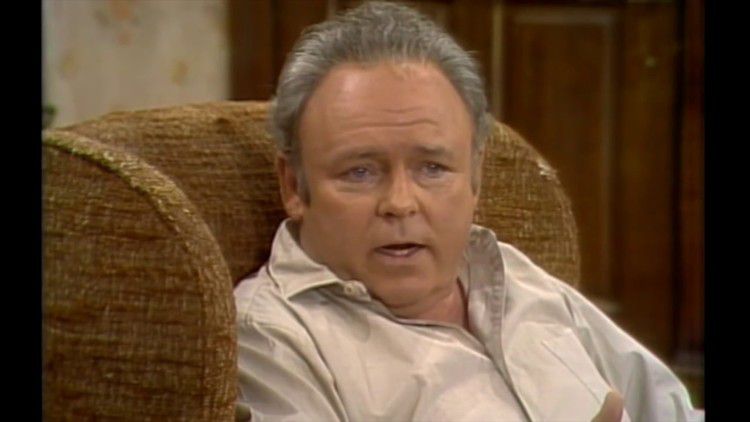 Via Kathy Shaidle, I see this quote from Julie Burchill in the London Times:

"From the word go, the white working class have been portrayed as the fat white fly in the joyous rainbow ointment of cultural diversity, SPOILING EVERYTHING FOR EVERYBODY ELSE, set up against noble, chaste, hard-working immigrants as the undeserving or deserving poor."

Of course, it is all very well to spend your days lecturing others to 'celebrate diversity' when you go home each night to Hampstead."

[Hampstead being one of London's "most desirable suburbs," I. E. white and upper middle class, like Scarsdale, N. Y.]

This rings a very familiar bell; the American intelligentsia have the same reaction to the American working class. In January, 1998, James Q. Wilson wrote in Commentary that:

As Paul M. Sniderman has shown, those with less schooling or lower incomes tend to judge people as individuals, applauding blacks who work hard, remaining skeptical of those who do not, and expressing strong reservations about the efficacy of government programs. By contrast, upper-status whites, like upper-status blacks, speak easily of endemic white racism and want categorical government programs to address it (if with growing doubts as to whether they will make a difference).