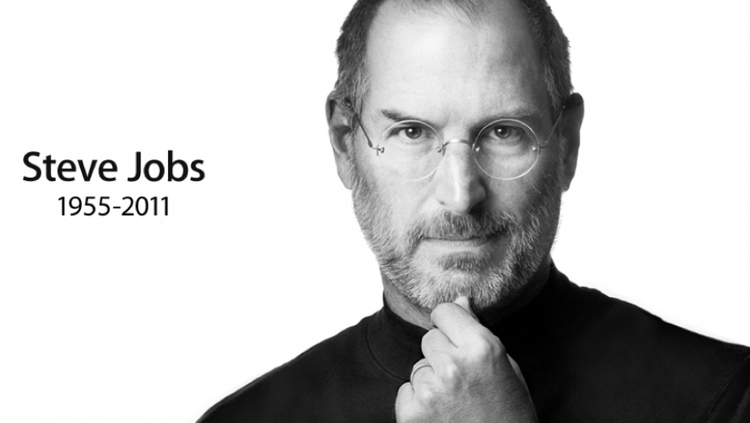 Ms. Powell Jobs has a net worth of about $11.5 billion, according to Bloomberg. Her husband, the Apple co-founder, wasn't a big philanthropist.  ...

It was through her work at College Track that Powell Jobs got on the track to immigration reform. Some of the students in California in the program came into the US at a young age illegally. Now, as high school graduates, they are ineligible for state or federal college assistance. And that has led Powell Jobs to take a more public and active stance on the immigration.

One might think that Ms. Powell Jobs could use some of the $11.5 billion she inherited to aid the Dreamers, but it's so much more cost-effective to invest in Immigration Reform, which will also increase her net worth by driving down the pay of Apple employees and thus increasing Apple's profits.

For example, he noted, about two-thirds of Apple’s global pretax income in 2011 was recorded in Ireland, yet only 4 percent of its employees and 1 percent of its customers were located there.

Apple negotiated a 2% income tax rate with the Irish government, but has also managed to concoct theoretically profit-garnering entities that legally don't reside in any country at all.

While Apple has repeatedly insisted it does not engage in “tax gimmicks,” Mr. Harvey was unswayed.

“Apple does not use tax gimmicks?” he said rhetorically. “I about fell off my chair when I read that.”

How can Ms. Powell Jobs afford to lobby for more subsidies for the children of illegal immigrants if Apple has to pay the market rate for American engineers?