Another Chinese immigrant has been identified and sentenced for spying for Red China. Despite the claims that diversity and immigration are good for America, immigration has costs, espionage and treason are some of those costs. 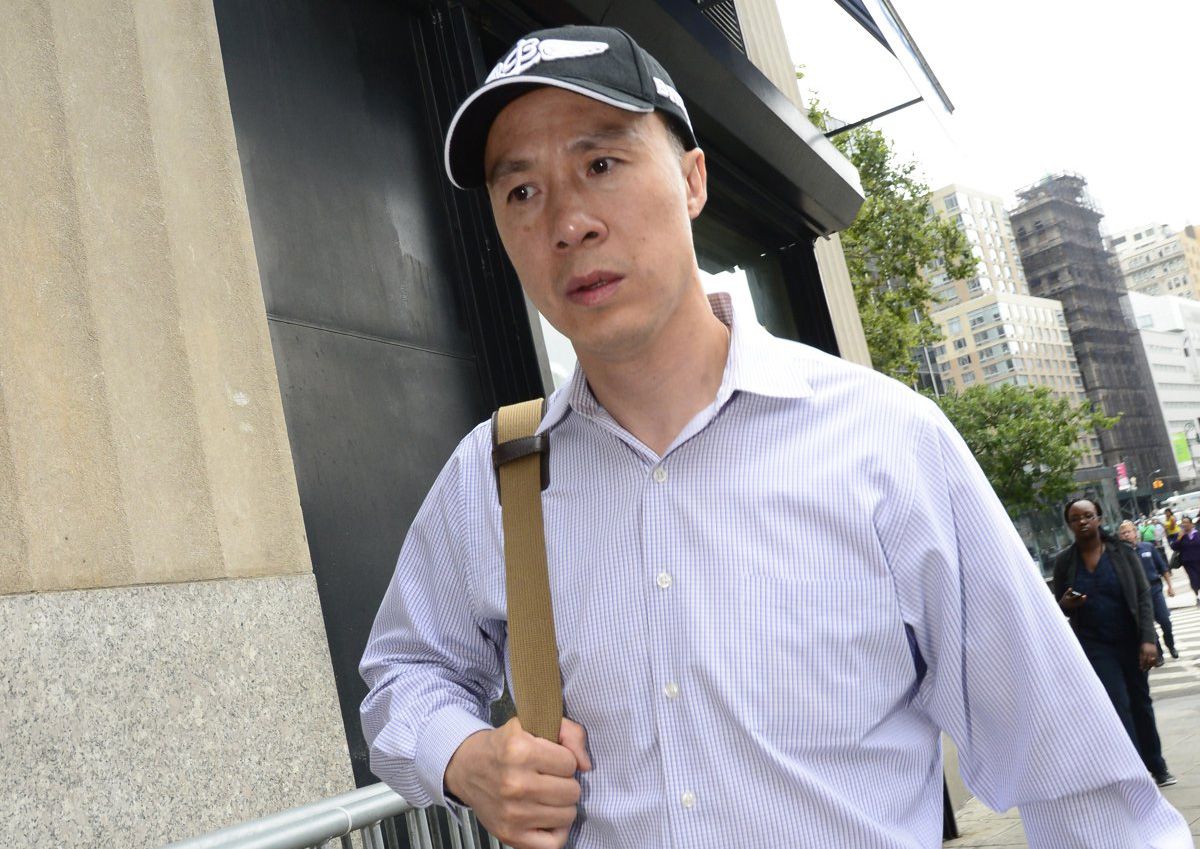 NEW YORK (Reuters) - A former FBI employee in New York was sentenced to two years in prison on Friday after admitting that he illegally acted at the direction of a Chinese official to gather sensitive information.

Kun Shan Chun, also known as Joey Chun, was also ordered by U.S. District Judge Victor Marrero in Manhattan to pay $10,000 after pleading guilty in August to having illegally acted as an agent of a foreign government.

"I'm so sorry," a tearful Chun said in court. "I take full responsibility."

Chun, a U.S. citizen who was born in China, was arrested in March in connection with what prosecutors called a duplicitous betrayal of the FBI, which had employed him in its New York field office since 1997.

FBI Employee Gets Two Years In Prison For Acting As Chinese Agent, By Nate Raymond and Brendan Pierson, Reuters, January 20, 201]

Time to give all immigrants extreme vetting, especially Chinese immigrants.