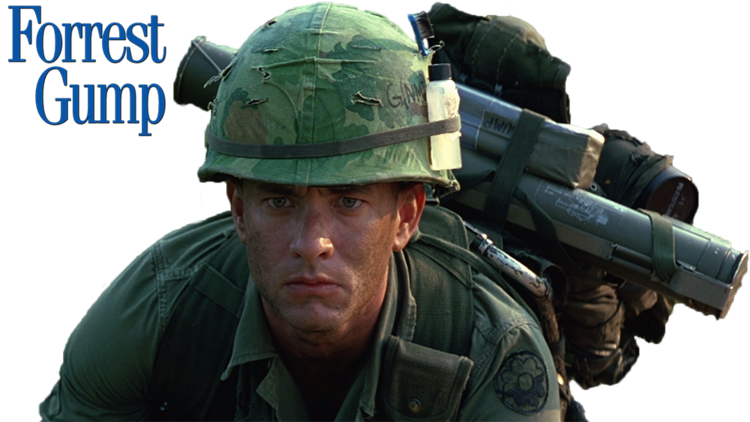 Project 100,000 (also McNamara’s 100,000) was a 1960s program by the United States Department of Defense (DoD) to recruit soldiers that would previously have been below military mental or medical standards. While the project was promoted as a response to President Lyndon Johnson’s War on Poverty, it has been an object of criticism.

At various times in its history, the United States military has recruited people who measured below specific mental and medical standards. Those who scored in certain lower percentiles of mental aptitude tests were admitted into service during World War II, though this experience eventually led to a legal floor of IQ 80 to enlist. Another instance occurred in the 1980s due to a misnormed Armed Services Vocational Aptitude Battery.

Project 100,000 was initiated by Defense Secretary Robert McNamara in October 1966 to meet the escalating manpower requirements during American involvement in the Vietnam War and ended in December 1971.[4] Promoted as a response to Johnson’s War on Poverty by giving training and opportunity to the uneducated and poor, the recruited men were classified as “New Standards Men” (or pejoratively the Moron Corps) and had scored in Category IV of the Armed Forces Qualification Test, which placed them in the 10-30 percentile range.[5] The number of soldiers reportedly recruited through the program varies, from more than 320,000[5] to 354,000, which included both volunteers and conscripts (54% to 46%).[4]

Kelly M. Greenhill, a professor at Wesleyan, wrote in the NY Times in 2006:

While standards were lowered for entry into the services, they were not lowered for acceptance to the military’s technical schools. After basic training, only the most technically qualified moved onto advanced training. The rest ended up in “soft skill” areas, including supply, food service, clerical and, most significantly, the infantry.

In the program’s first three years, nearly half of the Army’s and well over 50 percent of the Marines’ New Standards Men were assigned to combat specialties. The results were not surprising: a Project 100,000 recruit who entered the Marine Corps in 1968 was two and a half times more likely to die in combat than his higher-aptitude compatriots. After all, they tended to be the ones in the line of fire.

But Project 100,000 recruits fared poorly outside combat as well. A tenet of the program was that participants would be held to the same performance standards as their higher-aptitude peers. If they fell short, their only options were reassignment or remedial training.

Research conducted in the late 1980?s revealed that across the services Project 100,000 recruits were reassigned at rates up to 11 times greater than their peers. Likewise, 9 percent to 22 percent of these men required remedial training, as compared to only one to three percent of their higher-category counterparts in the Army, Air Force and Navy.

Depending on the task, New Standards Men required up to four times as much training time and up to six times as much prompting as did their higher-aptitude counterparts. Their skills training dropout rates — and their arrest rates — were higher, too.