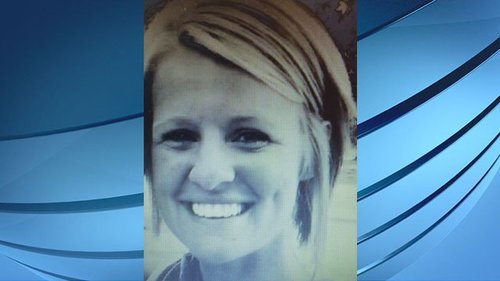 As I suspected (and feared) it is now confirmed that Amanda Blackburn was raped before she was murdered.

In a tragic new development, police told WTHR Friday that the pregnant daughter-in-law of a North Carolina pastor, who was murdered in Indiana, was also sexually assaulted.

Police are still following several leads in the murder of 28-year-old Amanda Blackburn, who died after being shot in the head by a gunman.

One of the people who was interrogated by police on Thursday, Jalen Watson, 21, was taken into custody for a parole violation.

“Our detectives believe this was a robbery likely to have gone foul,” said Indianapolis Metro Police Sgt. Kendale Adams.

According to WTHR, some of Blackburn’s bank cards were used at a gas station after the home invasion.

Crime scene investigators have processed the home for evidence on two occasions, looking for anything that could lead them to the killer.

I note in passing yet another example of what the late Lawrence Auster called the "insidious nihilism" of those who continue to describe violent and malevolent acts of blacks against whites as events that somehow "went wrong," as if these acts were somehow unintended.

Jalen Watson may be one of the people sources say caught on camera using Blackburn's credit cards at a couple of northwest Indianapolis businesses...

Watson's sister says he has been trying to get his life on track in the past few months despite a troubled childhood of juvenile arrests. She says he is just not capable of the violence seen in the Amanda Blackburn case.

Of course, "getting his life on track," "he's really a good boy," "he didn't do nothing," and like statements are practically a cliche. However, other people are being questioned by police and Watson may not have actually done it, or done anything for that matter.