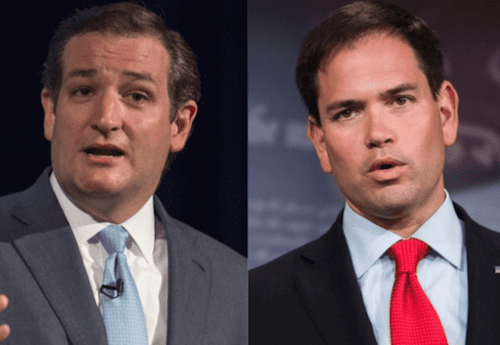 With Mariel Boatlift II Looming, How White Are the Remaining Cubans Genetically?

One of those events you can see looming on the historic horizon is a Second Mariel Boatlift of Cubans trying to get to Miami before the U.S. wises up and rescinds the wet foot dry foot law that gives all 11 million remaining Cubans near-automatic right of asylum if they can set one foot on American dry land.

Down through history, Cuban have usually been relatively high-achievers by Latin American standards. For example, 90 years ago the world chess champion was a Cuban, Capablanca.

Cuba has some real geographic advantages over the rest of the Caribbean that attracted middle class immigrants rather than just agricultural laborers (as who mostly came to Puerto Rico). Most Caribbean islands have their main port on the south side of the island to give ships shelter from strong winter storms from the north, but Havana is a good enough natural harbor that it can be on the north side of the island and thus be cooler due to northerly breezes. So Cuba was long the favorite destination of Europeans moving to tropical New World.

The affluent anti-Communist Cubans who took over Miami a half-century ago are of course highly white in ancestry.

That raises the question, however: how white are the Cubans who are left in Cuba? Clearly, a lot of the whitest Cubans have been skimmed off to Florida over the decades. So, what about the remainder?

For example, some spectacularly gifted black baseball players have been seeping out of Cuba in recent years, such as Yasiel Puig of the Dodgers. (On the other hand, Puig is a Pedro Guerrero-like screw-up, and Dodger future Hall of Famer Clayton Kershaw has been lobbying to get him traded.)

Here’s a recent genome analysis of the current population of Cuba:

Cuba: Exploring the History of Admixture and the Genetic Basis of Pigmentation Using Autosomal and Uniparental Markers

We carried out an admixture analysis of a sample comprising 1,019 individuals from all the provinces of Cuba. We used a panel of 128 autosomal Ancestry Informative Markers (AIMs) to estimate the admixture proportions. We also characterized a number of haplogroup diagnostic markers in the mtDNA and Y-chromosome in order to evaluate admixture using uniparental markers. Finally, we analyzed the association of 16 single nucleotide polymorphisms (SNPs) with quantitative estimates of skin pigmentation. In the total sample, the average European, African and Native American contributions as estimated from autosomal AIMs were 72%, 20% and 8%, respectively.

By way of contrast, a 2014 article on the National Geographic genome project said of Puerto Ricans in the southeast of the island:

But of course one should stay cautious about assuming that any of these samples are nationally projectable.