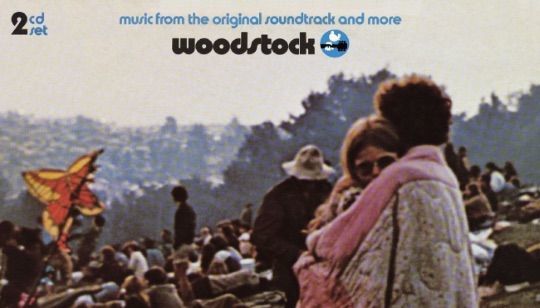 Almost No Baby Boomers Were Famous During the Sixties

The Baby Boom is usually dated 1946 to c. 1964. While the spike in births in the U.S. can be dated precisely to 1946, there’s no obvious end date to this famous generation: fertility fell throughout the 1960s, so although 1964 is usually chosen, that date, like most in generational thinking other than 1946, is arbitrary. (In Britain, the Baby Boom was much less of a thing: There was a spike in births in 1946, but then births didn’t go up again until good times finally arrived in the late 1950s.)

By those 1946-1964 dates, just about everybody who was famous during the Sixties was not a Baby Boomer:

“It is almost impossible to name a person born after 1945 who played any kind of role in the civil-rights movement, SDS, the antiwar movement, or the Black Panthers during the 1960s. Those movements were all started by older, usually much older, people.” https://t.co/OXUOjct8Ma

If Led Zeppelin had accepted their invitation, three of the four musicians (all except Jimmy Page), would have been Baby Boomers. But Led Zeppelin is more associated with the Seventies than the Sixties.

Other Baby Boomers who were famous during the 1960s include athletes O.J. Simpson, Kareem Abdul-Jabbar, Peggy Fleming, Reggie Jackson, and Johnny Bench (although Bench didn’t become a superstar until his 148 RBI 1970 season).

Perhaps the first American born during the late Baby Boom to become famous was Michael Jackson (b. 1958). The Jackson 5’s electrifying single I Want You Back was released in October 1969, but didn’t reach #1 until January 1970.

Post
What Happens When Women Are Allowed To Play Actual Contact Football: Ten Weeks In Intensive Care After One Scrimmage