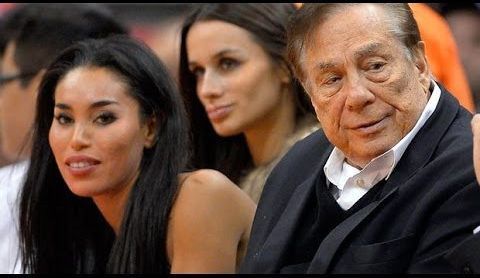 All Under Heaven...Including The NBA: "Morey Must Be Sanctioned The Same Way As Donald Sterling"

Daryl Morey, the general manager of the Houston Rockets, posted a tweet supporting protesters in Hong Kong, upsetting the Chinese Basketball Association led by the Hall of Famer Yao Ming.

The general manager of the Houston Rockets sought to quell an outcry in China on Sunday night after the support he expressed on Twitter for pro-democracy protesters in Hong Kong upset sponsors, media outlets and basketball officials in a country that invests billions in the N.B.A.

The initial and quickly deleted message by the general manager, Daryl Morey, on Friday night to “stand with Hong Kong” put the N.B.A. at odds with its largest and highest-priority international market.

The Houston Rockets are probably the favorite NBA team of mainland Chinese basketball fans because Yao Ming played there.

But he tried to mitigate the damage with two clarifying tweets from Tokyo, where the Rockets are scheduled to play two exhibition games against the Toronto Raptors.

“I did not intend my tweet to cause any offense to Rockets fans and friends of mine in China,” Morey wrote, adding that his view did not represent the Rockets or the N.B.A. “I was merely voicing one thought, based on one interpretation, of one complicated event. I have had a lot of opportunity since that tweet to hear and consider other perspectives.’’

By walking back his comments, Morey and the Rockets have exposed themselves — as well as the league — to a backlash domestically, since the apology runs counter to the N.B.A.’s reputation as a sports league that encourages free speech and commentary on politics and other social issues. 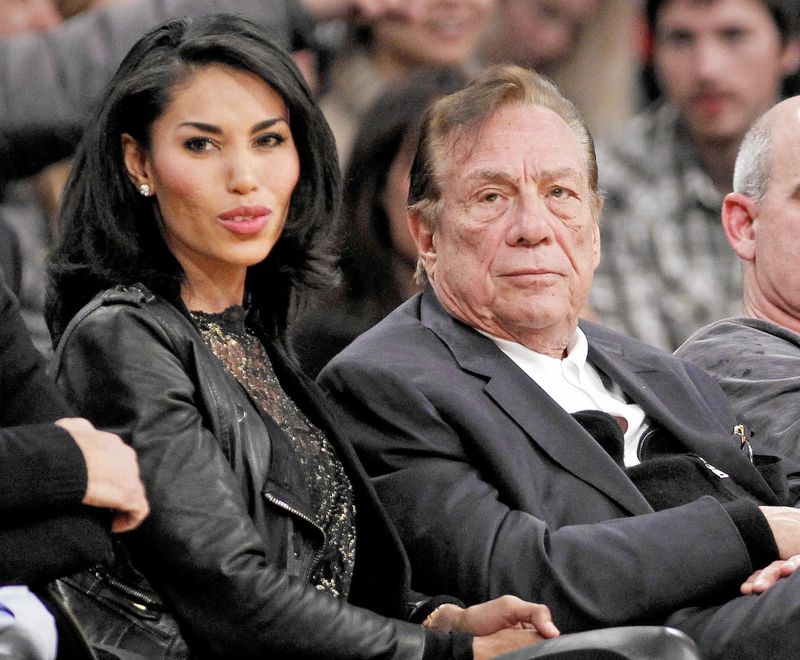 Donald Sterling might have something to say about that.

For some 2014 coverage of the NBA’s deep commitment to free speech, see:

Strikingly, basketball fans in mainland China are very familiar with the Sterling brouhaha and repeatedly cite it as a precedent for why the NBA should cancel Morey: