Two kritarchs have struck again against the legal process used to deport illegal aliens and criminal aliens.  The two ruled that illegal and criminal aliens have essentially unlimited appeals process, while no decision by a Federal court or immigration courts is binding.  Basically it is not over until the alien wins.  Kritarchs are a growing problem, part of the terrorist #Resistance by Democrats to the lawful election of Donald J. Trump.

A federal judge has temporarily halted deportation proceedings against Indonesian Christians who are in the U.S. illegally but are seeking to gain legal status, including a man honored for his work helping to rebuild more than 200 homes after Superstorm Sandy.

The order Friday was issued by U.S. District Judge Esther Salas in Newark in response to a lawsuit filed by the American Civil Liberties Union and applies to Indonesians who have orders of removal dating to before 2009.

The order affects roughly 50 people in New Jersey who had identified themselves to Immigration and Customs Enforcement in 2009 as part of a program to obtain work authorization and stays of deportation, according to the ACLU and Seth Kaper-Dale, co-pastor of a church where some of the immigrants sought sanctuary. Salas ignored a host of laws governing deportation and asylum cases, including the fact that aliens are required to apply for asylum within a year of entering.  One of the aliens in question entered in 1993 and immediately began working illegally, but is now claiming that immigration laws didn't apply until after the terrorist attacks on September 11, 2001.  This is something that the low IQ Salas appears to endorse, even though she knows that the illegal aliens in question had their immigration hearings and Federal appeals years ago.

Pangemanan came to the country in 1993 on a tourist visa that was to lapse in five years, he said. His wife came in 1998 during a period of turmoil in Indonesia when Christians were being targeted. They cite that as one reason for not going back.

"A thousand churches were burned to the ground between 1996 and 2003," said Kaper-Dale, of the Highland Park church. "Some islands are safer than others, but it's too simple to say it's safe now."

Pangemanan concedes he didn't know enough about immigration law when he first arrived, and wasn't aware he had one year to apply for asylum. At the time, it didn't seem to matter.

"Nobody asked you, as long as you are a good man, you work hard and help your company, and you pay your taxes," he said. "You're working like everybody else, you don't bother anybody. Then everything changed after Sept. 11."

Apparently the illegal alien, Pangemanan,  knows as much immigration law as Salas, though neither know that ignorance of the law is no excuse. More striking is that Pangemanan admits that he can safely return to some parts of Indonesia.  So the whole basis for his second round of immigration and Federal court hearings are not even needed, much less allowed by law.

In the next case of kritarchy, another judge thinks because a deportation flight was cancelled in route, illegal alien criminals have a right to stay in the United States.

A federal judge temporarily blocked the government from deporting a group of Somali immigrants who say they were shackled and handcuffed for two days by immigration officials during a failed deportation attempt last month. In a ruling issued Friday in Miami federal court, U.S. District Judge Darrin Gayles said that the 92 Somali immigrants have the right to reopen their removal orders because they are looking “to apply or re-apply for asylum or withholding of deportation based on changed circumstances arising in the country of nationality or in the country to which deportation has been ordered.” On Dec. 19, the court held an emergency hearing on the immigrants’ request to temporarily halt their removal. The federal government argued that the court lacked jurisdiction over the case. [Judge Halts Deportation of Somalis Accusing ICE of Abuse, by Monica Pais, Courthouse News, January 30, 2018]

The kritarch here, Darrin Gayles, thinks that publicity concerning a deportation and crime in a country give a criminal alien the right to a second set of immigration court and Federal court appeals.

The immigrants argue that the international media attention surrounding the botched deportation has made it unsafe for them to return to Somalia because they would be targets of the extremist group Al-Shabaab, which believes that people returning to Somalia after living in Western nations for a long period of time are enemies of their cause... “Petitioners assert that their immigration circumstances have changed based on the escalation of Al-Shabaab-related violence in Somalia and the government’s failed attempt to repatriate them to Somalia,” the ruling states.

Such reasoning can hardly be called a legal opinion—not surprising given who it is coming from. 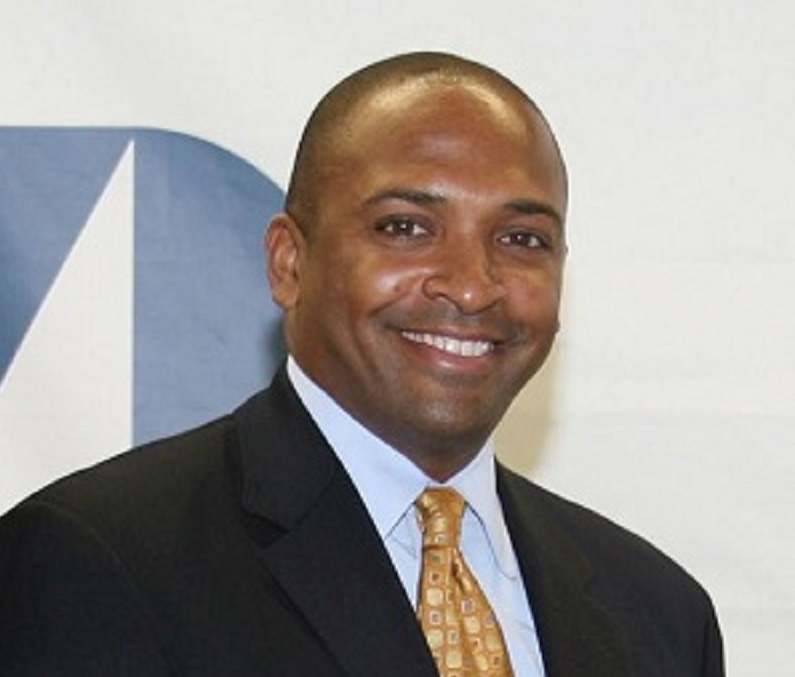 Appointed by Barack Hussein Obama, Gayles reasoning is clearly just cover for his affinity for fellow blacks rather than adhering to the law.  [ Miami’s Gayles confirmed as first openly gay black male judge on federal bench By Jay Weaver, MiamiHerald.com June 17, 2014] He of all people should know immigration law better as he was once an Immigration and Naturalization Service attorney.