Check out Boycottabsolut.com, which is about the Absolut ad that Michelle Malkin wrote about on Tuesday.

What impressed me about that ad, as people have pointed out, is that while Janet Murguia says that the Mexican idea of reconquista is a product of our feverish nativist imaginations, it's actually so popular that Sweden is trying to get in on the act. I myself haven't had a drink since Reagan's first term, but if I meet you for drinks, I'll buy you something American to drink, like an Old-Fashioned. (A good Old-Fashioned, as  I somewhat blurrily recall, has about four ounces of Bourbon in it—oh, right that's why I had to quit.) 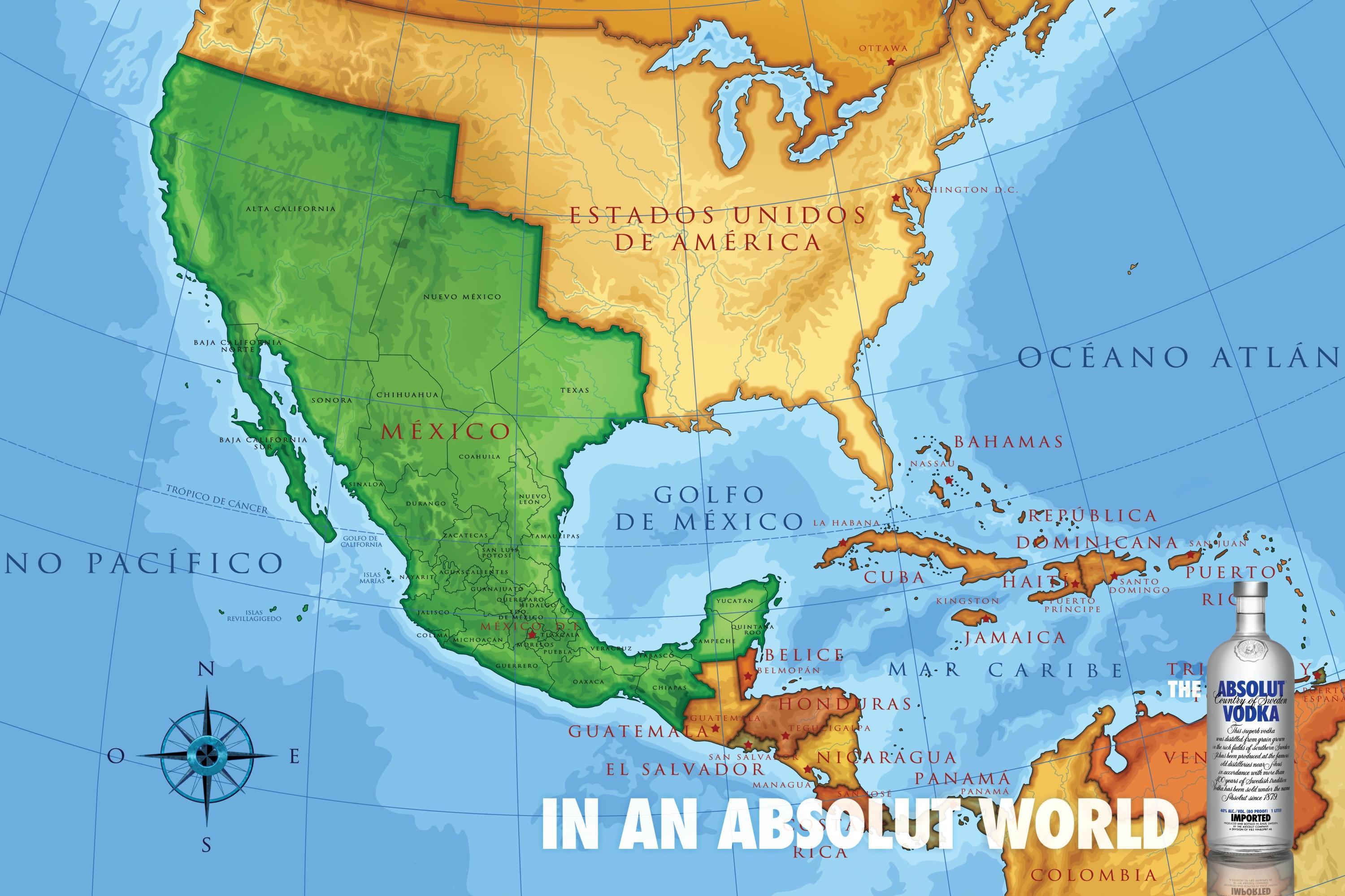