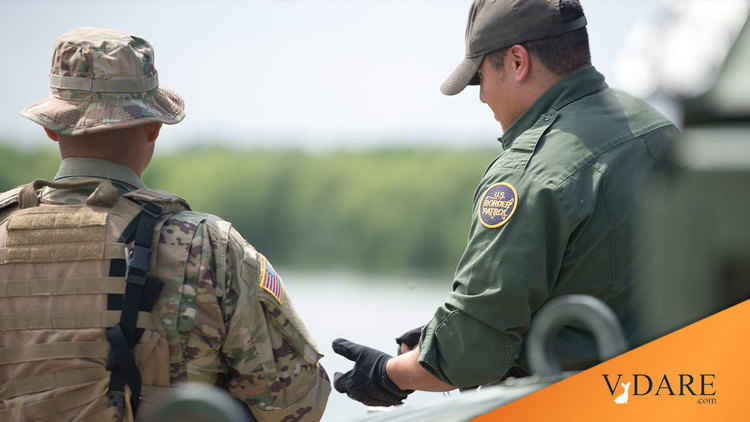 All but $30 million of the $495.3 million will pay for the Texas National Guard’s deployment.

Approved the transfer of $495.3 million for #OperationLoneStar.

“Texas will not sit on the sidelines as President Biden continues turning a blind eye to the crisis at our southern border,” Abbott said in a prepared statement.

And in another welcome announcement that shows just what Texans face, Abbott disclosed these details about the 239,849 illegals whom Texas has arrested [Operation Lone Star Apprehends Over 239.8K Migrants, Continues To Secure The Border, Gov.Texas.gov]:

#OperationLoneStar continues to secure the border.
With over 239.9K migrant apprehensions, the Lone Star State is doing whatever it takes to keep Texans safe.

Abbott’s dumping illegals in front of the U.S. Capitol might have been a publicity stunt, but he and other governors have put Let’s Go Brandon on notice: If you can’t or won’t stop this invasion, we can…and will.