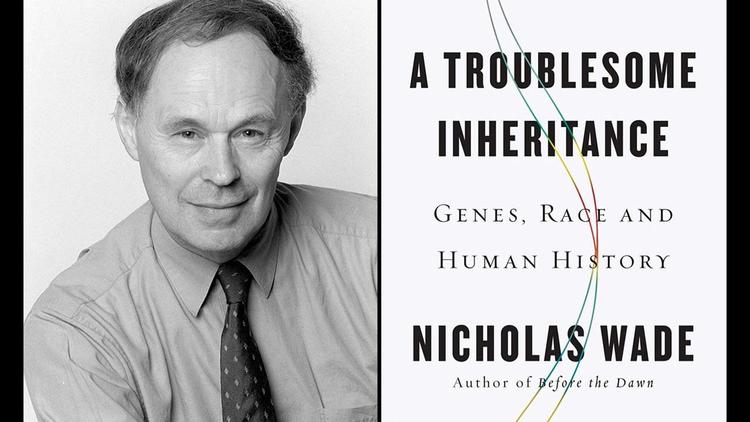 "A Troublesome Inheritance" And The Hate Squad

I considered reading his book, just to tear it up, but I don’t think it’s worth the effort, from the reviews ...

Fortunately, PZ has read the ever self-confident Noah Smith at Noahpinion, who is confident he knows all about it:

Here's how academic racism generally works. Suppose you see two groups that have an observable difference: for example, suppose you note that Hungary has a higher per capita income than Romania. Now you have a data point. To explain that data point, you come up with a theory: the Hungarian race is more industrious than the Romanian race. But suppose you notice that Romanians generally do better at gymnastics than Hungarians. To explain that second data point, you come up with a new piece of theory: The Romanian race must have some genes for gymnastics that the Hungarian race lacks.

You can keep doing this. Any time you see different average outcomes between two different groups, you can assume that there is a genetic basis for the difference. You can also tell "just-so stories" to back up each new assumption - for example, you might talk about how Hungarians are descended from steppe nomads who had to be industrious to survive, etc. etc. As new data arrive, you make more assumptions and more stories to explain them.

Of course, a dozen years ago, I was writing this. The state of the art in human biodiversity thought has progressed well past my first review in 2002 of Lynn and Vanhanen's IQ and the Wealth of Nations, but the Myers and Smiths haven't caught up even with that.

Or here's my 17-year-old article that shows how to disentangle nature and nurture when it came to the complicated data involving Olympic running.

Nobody ever said that figuring out what part is nature and what part is nurture is easy: that's why it's the Big Leagues of intellectual life.