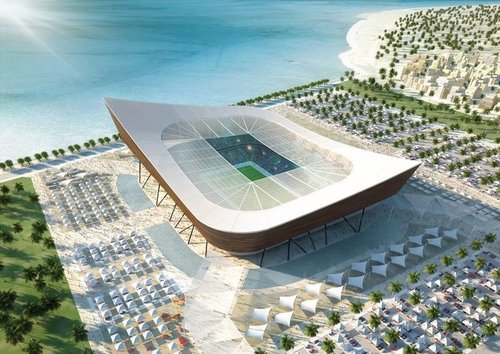 A Simple Solution to the Arab Migrant Crisis: Cancel 2022 World Cup in Qatar

And repurpose the $260 billion being spent on stadium construction in Qatar for shelter for migrant Arabs.

It’s the least the Arabs could do for their fellow Arabs.

Why should these poor Arabs have to live under the thumb of white racist Europeans — many of whom are hateful Christians, Jews, atheists, or agnostics — when their Arab brothers have plenty of money to construct them nice new homes in the Arab world? 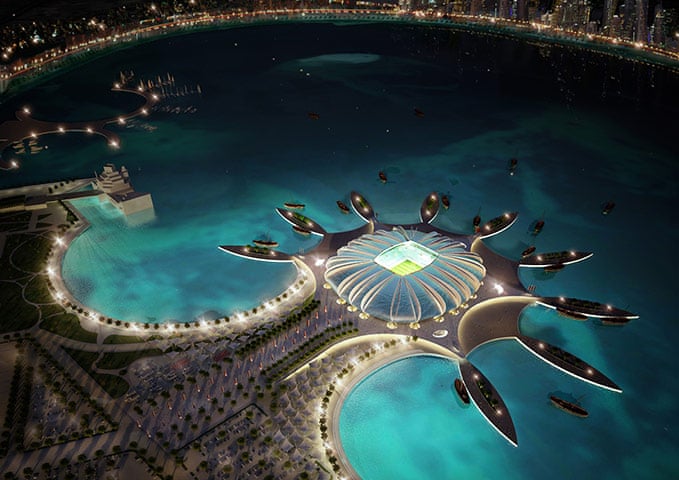 A single Arab country has over a quarter of a trillion dollars to spend on an absurd vanity project, but Europeans must take in every Arab in the world who wants to move to Europe (and, in time, all their kinsmen)?

Even after writing off FIFA boss Serge Blatter’s bribe for assigning the World Cup to Qatar, there’d probably be $259 billion left over.