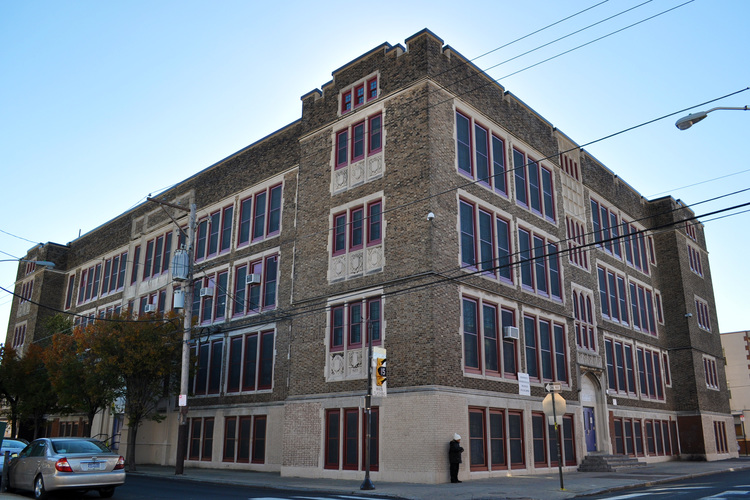 40 Years Of Desegregation In Philadelphia

I'm a little late commenting on this story, which is three days old, but hey, I'm not as late as the legal profession:

At a special meeting scheduled for this morning, the School Reform Commission is set to vote on a settlement for a lawsuit that at first sought to desegregate city schools, then focused on providing equal opportunities for minority students.

The terms of the settlement were not clear yesterday.

Brought by the Pennsylvania Human Relations Commission in 1970, the suit initially sought an order for the district to bus students to establish racial balance in city schools. For 25 years, a series of superintendents resisted the order and a series of judges declined to enforce it.[More]

That's an amazing amount of desegregation for a city that never had de jure segregation in the first place. Pennsylvania was on the Northern side in the Civil War, and it has been unlawful to make "any distinction whatever" on the basis of race in public schools since 1881. The fact that the state established their own "Human Relations Commission" in the 1950's shows that they had good intentions as far as desegregation goes. But it's never enough. Note that the lawsuit "at first sought to desegregate city schools, then focused on providing equal opportunities for minority students."

That means either equality of results, which isn't going to happen, or major increases in funding.