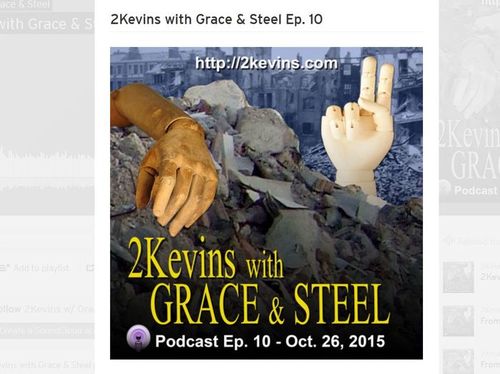 Episode 10 of my podcast with Kevin Steel is now posted here. Therein, we discuss Michel Houellebecq’s devilish satire Submission, which cleverly posits Islam not as a revolution but rather as a rejuvenation and completion of moribund Catholicism. We also consider new Canadian Prime Minister Justin Trudeau’s mother Maggie, who rejoices in her role of the nation’s “crazy grandma” and note that her confession that marijuana led her to the brink will pose trouble for the man who plans to legalize it.

And in Week 9 of A Year of Cinema: My 52 Favourite Films, I sing the praises of Fred Zinnemann’s 1973 alternative-history thriller, The Day of the Jackal.