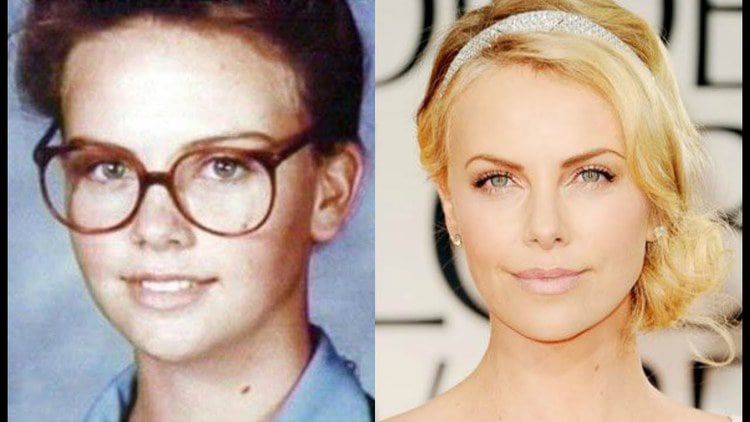 Charlize Theron is one of the more obnoxious woke celebrities, but unfortunately for her, there's a paper trail.

In a recent interview for a Nigerian charity, she denounced the South Africa of her youth.

“I obviously am a white person who benefited from my white privilege,” Theron said of her South African upbringing. “I grew up during the Apartheid era, I benefited from it. These children [today] were all born post-Apartheid era. I feel like it’s my duty to not let them forget and to also let them know that there is [unity], that I am with them, that we are all standing together.”

Yet Miss Theron had a different explanation why she left South Africa in 1996, at least according to People Magazine. After the death of her father (in particularly horrible and tragic circumstances for which she deserves sincere sympathy):

Theron had little time to grieve; with the dismantling of apartheid and the creation of new affirmative action laws, she became convinced “there was no future for a white South African.” One week after turning 16, she accepted an offer from an Italian model scout, and—with her mother’s blessing—headed for Milan. Looking back, she says, “I just ran.”

"Running away" is what most white people do when faced with the reality of diversity. Like Miss Theron, they also feel entitled to lecture those who are trapped behind about their inherent privilege, evil, and racism. Yet it's rare that you have the truth laid out so obviously in black and white.

Meanwhile, Nigeria has bigger problems with the new and improved South Africa of today. South Africans citizens have an unfortunate desire to attack and murder Nigerian immigrants.

At least 12 people were killed and more than 700 arrested after gangs in Johannesburg and Pretoria attacked foreign-owned stores and stalls, looting and burning the small businesses and attacking some shopkeepers.

Outbreaks of violence against Nigerians and citizens of other African nations have regularly erupted in South Africa in recent years, with some in the country accusing foreigners of taking their jobs or of committing crimes like peddling illegal drugs.

Don't worry. The two countries are setting up an "early warning system" to prevent these attacks [Nigeria, South Africa to set up early warning system over attacks, by Victoria Schneider, Al Jazeera, October 3, 2019]. Of course, as South Africa is a country where the police can't even seem to keep track of their own guns, it's doubtful this will be very effective [More than 4000 police service guns lost in past six years, IOL, August 12, 2019].

But what does Charlize Theron care? She got out. Now that it's safe, she can engage in ritualistic denunciation of white privilege, while the South Africans left behind, black and white, continue to suffer.